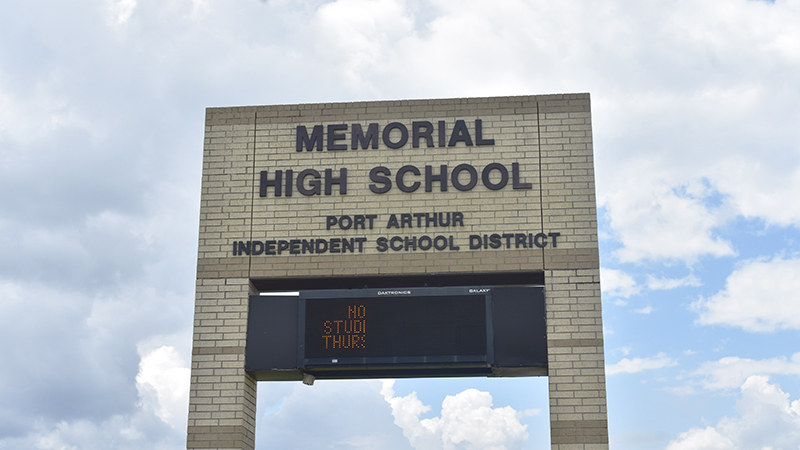 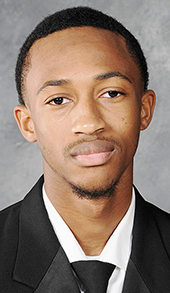 The Omega Lamplighters is an organization dedicated to helping Port Arthur’s young men of high school age develop leadership talents in every phase of life. 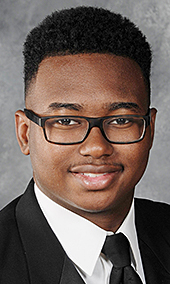 The organization models the fraternity Omega Psi Phi Inc., whereas active leaders and achievers in the community are sought out. The common bond between young men in the program mirrors the aim of the fraternity, to produce the greatest thinking males in Port Arthur. 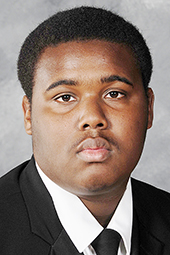 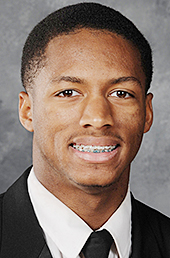 “We are an organization of young men dedicated to the advancement of the principles of leadership, academics, maturity and perseverance through emphasis upon academic excellence, community service and personal growth,” according to a release from the Lamplighters. 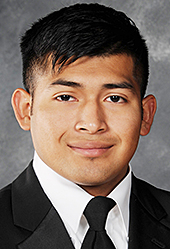 “… On behalf of the XI Upsilon Chapter of Omega Psi Phi Inc., we wish these young men best wishes as they begin their next journey in life, and we encourage them to ‘See it through.’” 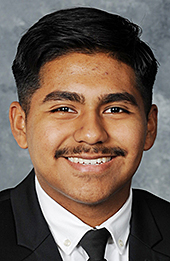 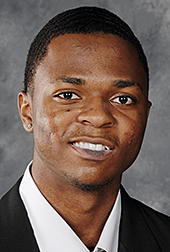