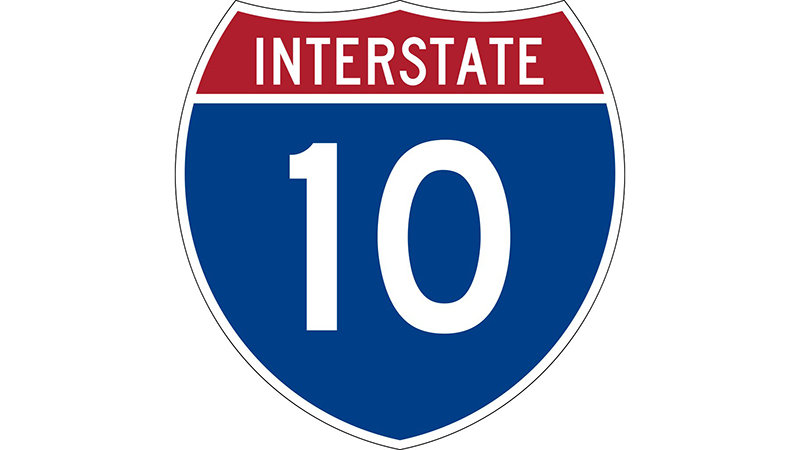 WINNIE – More than 30 residents in Chambers County have filed a lawsuit against the State of Texas, alleging that the design of a local highway has caused repeated flooding of thousands of acres of property, including their homes and businesses.

According to the lawsuit, the state’s decision to install a solid concrete traffic barrier in the highway’s median causes flooding on properties along the north side of I-10.

While the lawsuit recognizes that the median protects driver safety, the plaintiffs point out that Texas transportation engineers elected to use a type of barrier that retains water upstream rather than letting the water flow downstream.

“The state knowingly and intentionally put a dam in the middle of a highway that runs across natural watercourses,” says Daniel Charest of Burns Charest, attorney for the property owners.

“By design, the properties on the north side of I-10 are sacrificed, so a portion of highway on the south side could remain open. While the structure serves public purposes, like maintaining access and enhancing public safety, both the state and federal constitutions preclude the state from forcing a few individuals to bear the burden of providing those public benefits without just compensation.”

The lawsuit notes that Texas courts, including the Texas Supreme Court, have ruled that the government must compensate private property owners for their losses suffered when the state chooses to provide a public benefit in situations like this. According to attorneys for the property owners, with the change in the law announced last year by the U.S. Supreme Court, this will be one of the first tests of the state’s liability to property owners under the Takings Clause of the Fifth Amendment to the U.S. Constitution.