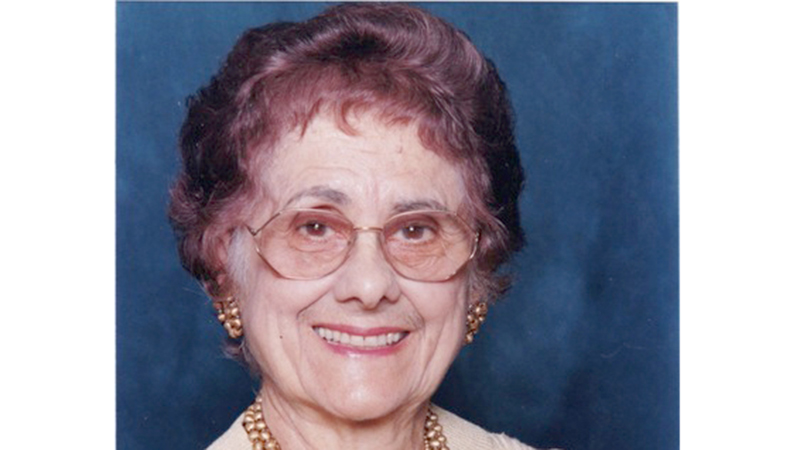 Inez Joy Matlock, 96, of Port Arthur passed away on Tuesday, May 26, 2020 at Community Retirement Center.

She was a lifelong resident of Port Arthur and a member of United Methodist Temple.

She worked at both Texaco and Gulf Refineries as a stenographer and clerk for 20 plus years.

Inez was a loving person who will be missed dearly.

She was preceded in death by her parents, her husband, Rudolph Matlock, her son, Douglas Matlock, her sisters, Ruth Emery, Doris Gibson, and Carole Dittmier.

The family will hold a private graveside service on Saturday, May 30, 2020.