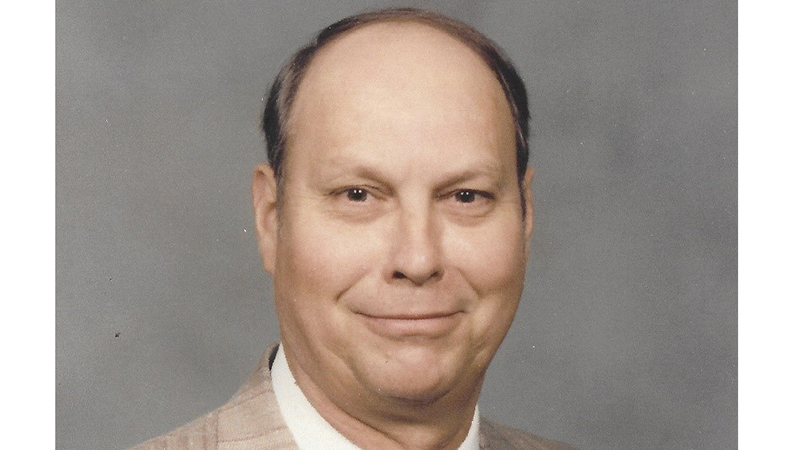 Roy Kenneth Richardson went home to be with the Lord on Monday, May 25, 2020.

Funeral services will be held on Saturday, May 30th, at 10 a.m., at Pace Funeral Home in Livingston, Texas with Rev. Gary Lawrence of Holly Grove Baptist Church officiating.

He was born January 25, 1936 in Livingston, Texas to Murphy James Richardson and Lottie Taylor Richardson.

He completed his early education at Holly Grove School and graduated from Big Sandy School in Dallardsville, Texas.

Following high school, he served two years in the U.S. Army with most of his time in Sandhofen, Germany.

Upon his discharge from the U.S. Army in July 1957, he purchased an engagement ring on his way home, became engaged, and married Mary Loudell Richardson on September 28.

Roy and Mary moved to Port Arthur, Texas where Roy worked at the Texaco Refinery for 38 years.

They ultimately settled in Nederland, Texas in 1964.

Upon his retirement in August 1995, they built a home and retired in Holly Grove.

Not one to sit at home and relax for long, Roy took on the job of caring for the Holly Grove and Magnolia Hill cemeteries.

He enjoyed maintaining the cemeteries, staying busy outdoors, watching and feeding his deer, woodworking, and spending time with his family.

He was a member of Bellaire Baptist Church in Port Arthur, Texas for almost 40 years.

As a church member, Roy enjoyed serving the Lord in many capacities including Sunday School Superintendent, Sunday School Teacher, Deacon, and Church Treasurer.

The family would like to thank the caring and dedicated team at Pine Ridge Health Care as well as the knowledgeable and supportive staff at Harbor Hospice in Livingston.

We appreciate their guidance during this most difficult time.