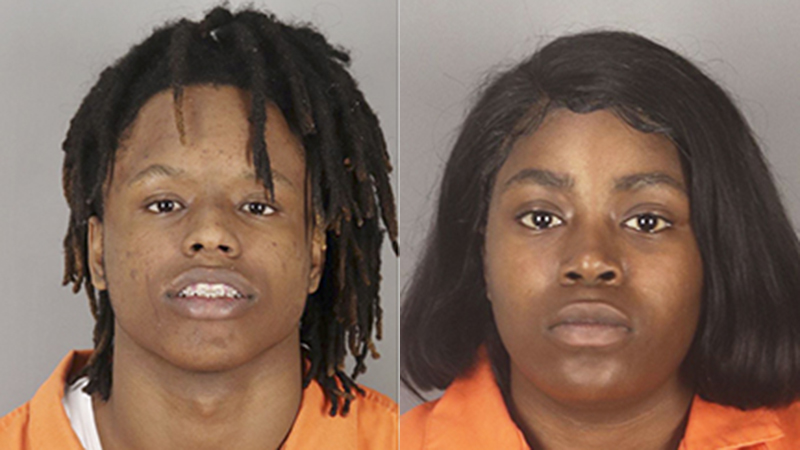 OPELOUSAS, La. — Police are still looking for at least two more suspects in the shooting death of Jaylon Howard following the Louisiana arrest of Jovan Neveaux.

However, police in Port Arthur are not releasing further information regarding the suspects’ descriptions.

The Jefferson County Sheriff’s Office extradited Neveaux back to Texas Tuesday to face charges. His bond was set at $1 million.

A Crime Stoppers tip led to the arrest of Neveaux, 20, of Port Arthur on Saturday in Opelousas, La., by police there who were working along with the Jefferson County Sheriff’s Office.

Howard was killed when several people wearing masks and armed with guns forced their way into an apartment at Valley View Estates at 10:22 p.m. April 15.

Local police believe the fatal shooting happened during a robbery.

Neveaux was taken into custody at a home in the 1100 block of West Grolee Street, according to information from the Opelousas Police Department.

Neveaux is being held in the St. Landry Parish Jail on the homicide warrant until an extradition hearing can be held.

Port Arthur Police Chief Tim Duriso said he does not know when the hearing would take place.

Chante Grogan, 18, of Port Arthur, was also arrested in Opelousas for her part in helping Neveaux avoid arrest.

Duriso said there are more suspects in the case.

“This was a great cooperative effort with all of the agencies and shows if you commit a crime in Port Arthur city, it doesn’t mean we and other agencies won’t pursue you,” Duriso said.