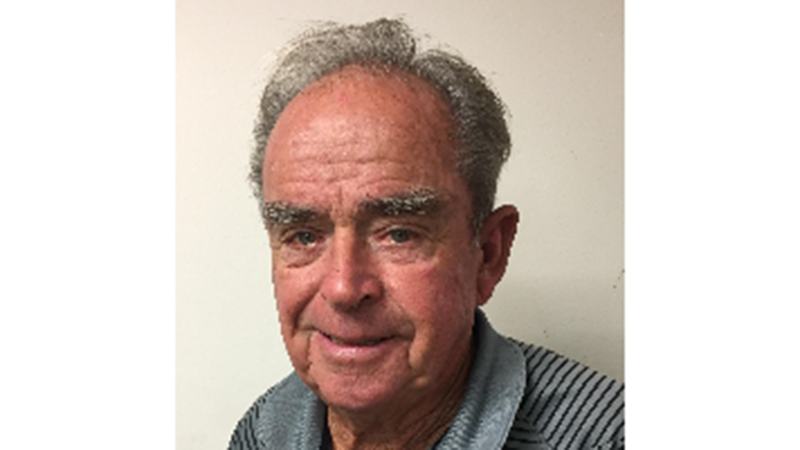 Every so often it becomes necessary to take a slight detour from the usual path of the weekly golf column. Today is one of those special occasions.

Actually, Ed turned 82 on Tuesday, but this was my first chance to acknowledge it. If you are a golfer in Southeast Texas, you certainly need no introduction to Campbell and why he merits more than just a passing mention on his birthday.

As a refresher, though, I’ll mention that Ed’s been in the golf business over 60 years. He recently passed 55 years as a PGA member, he’s been around long enough to have known Babe Zaharias and his enduring legacy will be an unwavering devotion to junior golf.

I first met Ed in the fall of 1965 when he was the head pro at Pinewood Country Club near Sour Lake, and I’d migrated South from Missouri to attend Lamar University and try to make the golf team. The latter was an abysmal failure, but it opened a lot of doors, and getting to know Ed was high on the list.

Once I got into the newspaper business and began writing about local golf, I was presented the opportunity to know Ed on a different level. While I realize he may have rubbed some folks the wrong way at times, I have always considered him the ultimate professional, willing to go the extra mile to promote the game that’s been his life.

Influenced by the late Henry Homberg, it is what Ed did to advance junior golf for so many years that was/is his most endearing accomplishment. His push for a Southern Texas PGA Junior Tour that ultimately added a Texas-Louisiana Junior Winter Tour truly stands out.

Ed’s work did not go unnoticed, either. He was appointed to three stints of two years on the STPGA Board of Directors, he was the 2001 STPGA Golf Pro of the Year and he was the 2002 STGA Junior Golf Leader of the Year for the Eastern Section.

Dating back to Pinewood, Ed did three significant stints as a club professional. He was at Pinewood from 1961-77, Bayou Din from 1980-93 and Babe Zaharias from 1993 until retirement in 2007.

It was at Bayou Din that he and George Brown of Aquila Golf first hooked up. Brown, who oversees the operation of Zaharias, knows Ed’s value better than anyone. So he gets the last word.

“There is not one person, past or present, whom I’ve trusted, respected and admired more than Ed Campbell,” said Brown. “I can say without hesitation that had it not been for Ed’s foresight in 1980, golf in Southeast Texas would not be anywhere close to where it is today.

“If Ed had not taken over Bayou Din in 1980, there would be no Bayou Din. It would be closed, period. Ed was responsible for turning it around. The same goes for Babe Zaharias in 1993. The Babe would not be where it is without Ed’s tireless work and dedication to the game of golf and my family, in that order.

“Because of Ed, there is a new clubhouse, practice tee and maintenance building at The Babe, just to name a few of the improvements. What really stands out, of course, is his impact on junior golf. He was a true difference maker and a relentless advocate and deserves tremendous credit for all he did.”

Amen to that. The next time you see Ed, who still lends a hand at Zaharias a few days a week, thank him for what he’s meant to golf in this area.