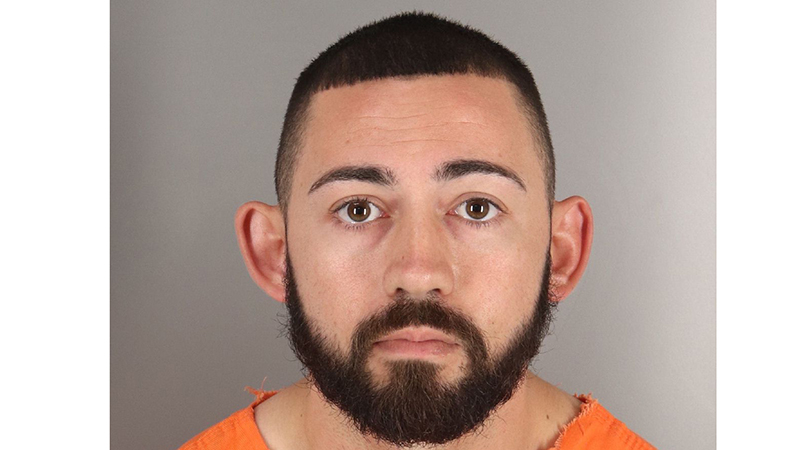 Port Arthur Police Department Officer Rondal Bingham and another officer were investigating a loud noise complaint at approximately 10:40 p.m. Friday in the 5100 Block of 7th Street.

According to the Texas Department of Public Safety, both officers were standing in a grassy area, near the patrol car.

One of the officers noticed a 1995 Chevrolet pickup truck approaching at a high rate of speed.

As the pickup truck continued in their direction, both officers attempted to jump out of the way to avoid being struck by the vehicle.

Sgt. Stephanie Davis, of the Department of Public Safety, said Bingham was injured and taken by ambulance to a local hospital.

“His injuries did not appear to be life threatening, and Officer Bingham later was released from the hospital,” Davis said in an account released at noon Monday.

“The driver of the Chevrolet pickup truck, 27-year-old Malachi Sparks Wright of Port Arthur, was not injured in the crash. Through the course of the crash investigation, Wright exhibited several signs of intoxication and was arrested on the suspicion of driving while intoxicated.”

Wright is charged with intoxication assault. He was taken to the Jefferson County jail without further incident.

Port Arthur authorities were investigating a loud noise disturbance report in the 5100 block of 7th Street at approximately 10:40 p.m. when the PAPD says Wright, driving a pick-up truck at a high rate of speed, “failed to use caution” through the area where the officers were located.