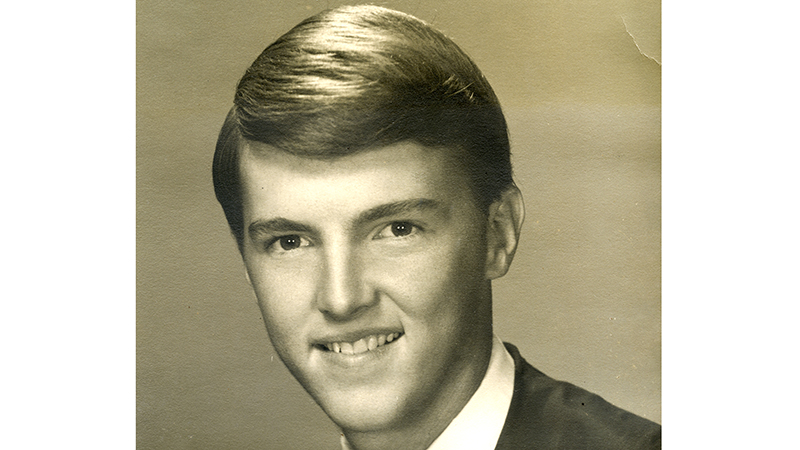 He attended Thomas Jefferson High School in Port Arthur, after which he moved to Austin, TX.

J.T. possessed a passionate love for sports and music and was a die-hard New Orleans Saints and Willie Nelson fan.

Known for his quick wit and sense of humor, J.T. is fondly remembered by family, friends, golf buddies and patrons of his favorite spot and former employer, Deep Eddy Cabaret.

He is preceded in death by his parents, Oscar and Frances Travis; his sister, Carol Stefflen and his cousin, Patricia Mahlen.

The family is grateful for the condolences and requests that in lieu of flowers memorial contributions be made to the Carol Stefflen Scholarship Fund at First Baptist Church Port Neches.

J.T.’s ashes will be scattered in Austin at a memorial service to be scheduled at a later date.