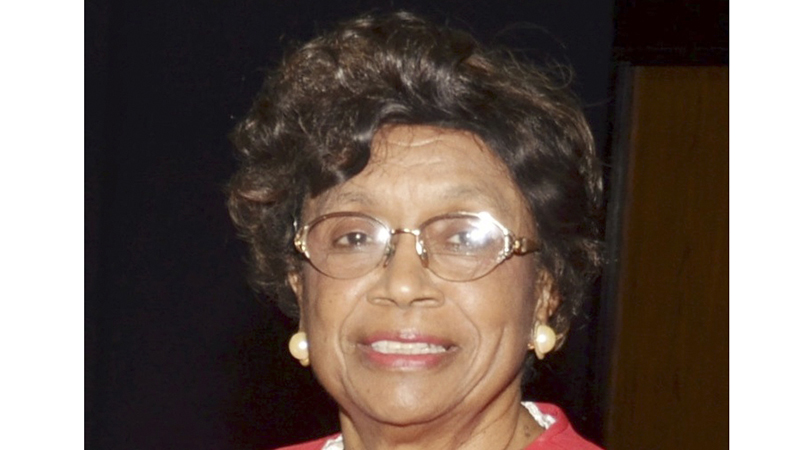 The viewing will be 9 a.m. until 11 a.m. Saturday, May 16, 2020 at Gabriel Funeral Home Chapel with a private funeral service following.