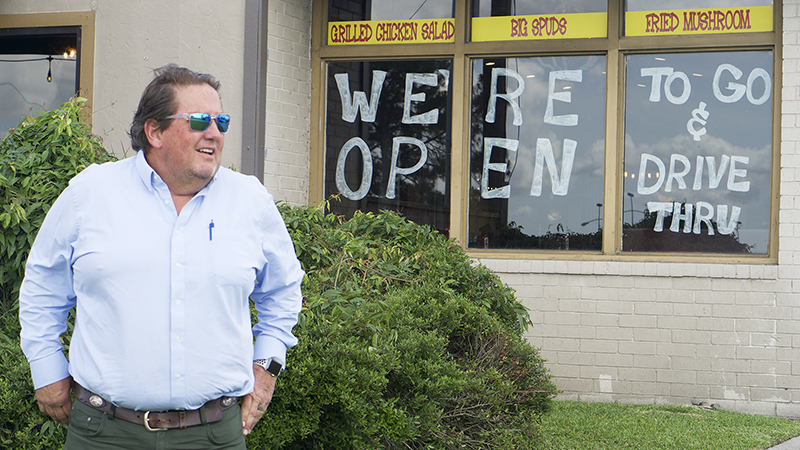 NEDERLAND — Novrozsky’s originated in Beaumont in 1982.

Dave Jones bought the one-restaurant chain back in 1983 on Calder Avenue and expanded the shop across Southeast Texas and Louisiana.

“My brother in law owns Jason’s Deli and I was working for him at the time when I was approached by the previous owner of Novrozsky’s,” Jones said. “I used to go by the restaurant all the time and get a burger occasionally. One day he came in the deli and asked if I wanted to buy the restaurant. I said, ‘Maybe.’”

Jones purchased the restaurant a few days later. At the time, the menu consisted of hamburgers, cheeseburgers, fries and shakes.

“It was something different,” Jones said. “It was a good business. I was probably 22 when I bought it.” 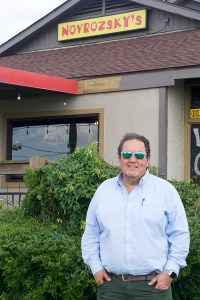 “We put a lot of different things on the menu, including more heart healthy options, but we stay true to serving the best burgers,” Jones said.

“Everything is fresh,” Jones said. “Nolan Ryan beef is all-natural beef and local, so while other restaurants are running out of beef right now, we won’t have that problem because ours is raised in Texas and only sold to specific restaurants nationwide.” 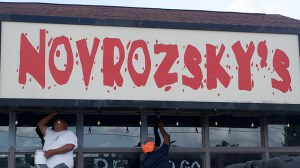 Workers repaint the Novrozsky’s sign outside the Nederland location while the dining area remains closed due to COVID-19.

Jones’ hope for the restaurant is to serve delicious foods in a fast casual, family friendly atmosphere.

“When I first bought the restaurant, I wanted it to be a place where people go on Saturday to get a burger and a beer, and watch a game,” Jones said. “That’s what I’ve done.”

The Mid-County location, 3016 FM 365, is currently open for drive-thru and carry out only.

Jones said he is still weighing his options on reopening the dining room. 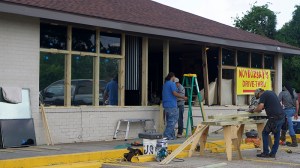 “I don’t feel it’s worth the gain, to only have 25 percent, for my employees or customers honestly,” he said. “When it goes to 50 percent, maybe, but I don’t know what I’ll do yet. I don’t want to jump right on the bandwagon. So we’ll see how sales go first.”

During the closure, Novrozsky’s is getting a makeover.

Jones said he is taking the unpredicted time to do renovations that are difficult to maintain during normal store hours.

“We’re taking the time to do stuff to all the stores,” he said. “We’re fixing the dining rooms up, putting in new windowsills, repainting the building and just doing general cleanup.” 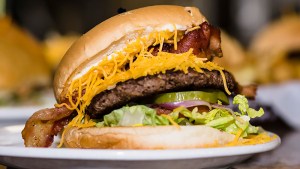 The Mid-County location, which opened in 1988, was the second store to open outside of Beaumont.

Jones said there is talk of expanding more stores to West Texas and Louisiana.

Also the owner of Daddio’s in Beaumont, Jones said he wants to bring the small hamburger chain to Mid- County in the near future.