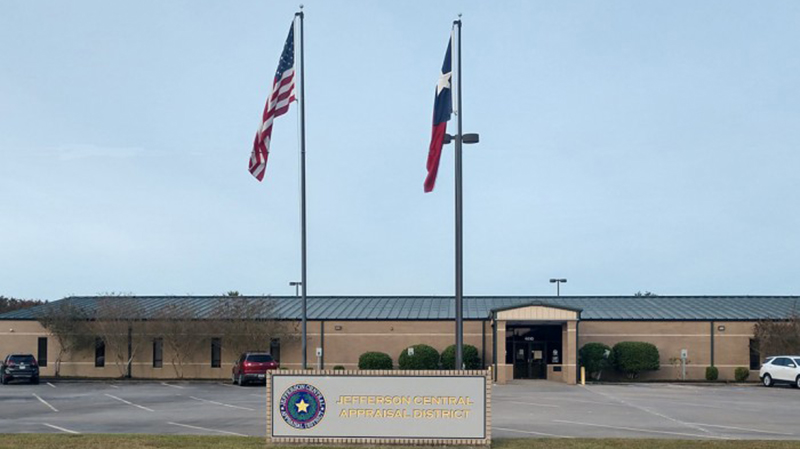 Preliminary appraisal district values across Mid and South Jefferson County are a mixed bag with some cities seeing an increase and others a decrease.

Officials stress these are not the final numbers. While homeowners have already received the preliminary values and have an option to protest if they feel the number is incorrect, cities will see updates from the Jefferson County Appraisal District with the finalized values coming in July.

Daniel didn’t speculate on what caused the increase but said the number is sure to change through the next few weeks. She called that final number a “moving target.”

Port Neches saw a decrease of approximately $5 million with values at $967 million compared to the previous year’s $972 million.

But it’s difficult to attribute the change to one specific reason because different issues factor into the figures.

Port Neches City Manager Andre Wimer said a substantial number of new homes were completed last year as well as their being some under construction in the current year.

Plus, there was the Thanksgiving Eve blast at TPC Group that may impact values.

The home buying market also plays a role in the appraisals.

Preliminary appraisal values in Nederland are up about 2.06 percent or $24.7 million, city manager Chris Duque said.

Some Nederland homes may have seen damage due to Tropical Storm Imelda, which flooded some areas of the county, then there were some damages due to the TPC explosion.

“I think some of the claims are still outstanding as far as people getting insurance paid, and this might affect those getting repairs,” Duque said.

The final appraisal district figures will be used in the city’s budget progress, and Duque said the goal is for the city will be to continue to provide the lowest tax rate in Jefferson County.

The city of Groves saw an increase in their valuations as well going from the current value at approximately $778 million to $810 million for a difference of $32 million.

“This hasn’t factored in protests,” Groves City Manager D.E. Sosa said, adding the first estimated values aren’t taken at face value as they can go up or down, and the appraisal district will be providing updates as changes are made.

So much is still up in the air that Sosa — who has served as city manager for Groves for 17 years — declined to speculate on a more realistic number.

“A lot of this is market driven,” he said. “If there’s a strong market for selling homes at a higher value it will impact this number but if no one is selling homes it will also impact it.”

Angela Bellard, chief appraiser with JCAD, said about 50 percent of homes saw increases ranging from a few dollars on up to whatever amount is necessary or if there is new construction or new things added.

About 30 percent of valuations stayed the same with the final 20% going down.

“Not everybody across the board went up,” she said, adding information on why values are up is included in the letter that accompanies the valuation.

For now it’s business as usual because the county appraisal district has not received any ruling from the federal government on making changes.

Bellard said persons with questions about the preliminary appraised value can call the appraisal district and she would be glad to go over the information. They can be reached at 409-840-9944 or 409-727-4611.