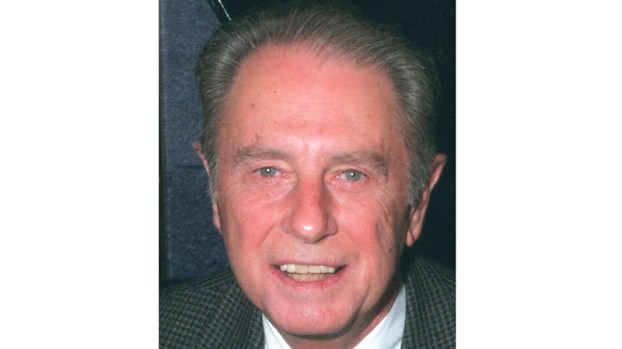 He was raised in Port Arthur, Texas and graduated from Thomas Jefferson High School, Class of 1956.

Jan joined the Army right out of high school serving six months before he went into the Army Reserves.

He continued his education at Lamar University studying chemistry and then attended the University of
Houston Pharmacy School.

Upon graduation, he worked for five years as a Pharmacist at Port Acres Pharmacy which he owned.

At this time in his life, Jan decided to enter Medical School, he spent 3 years at the University of Texas-Medical Branch before serving his internship and residency at John Peter Smith Hospital in Fort Worth.

In 1971, he started his Family Practice in Port Neches and practiced for 44 years before his retirement in 2015.

During his career, he worked at St. Mary Hospital, The Medical Center of Southeast Texas, and Mid-Jefferson Hospital where he served as Chief of Staff several times over the years.

He also served as the Local Health Authority for the City of Port Neches from 1998 to 2015.

Jan received many awards and accolades thru the years including Small Business Person of the Year.

Visitation for family and friends will be held Saturday, May 9, 2020 from 10:00 a.m. until 12:00 p.m. at Levingston Funeral Home in Port Neches with a graveside service to follow at Oak Bluff Memorial Park with Reverend Shane Baxter officiating.

He was preceded in death by his parents, and his brother, Jessie Earl Shook Jr.

The family requests in lieu of flowers memorial contributions be made to the Charity of Your Choice.