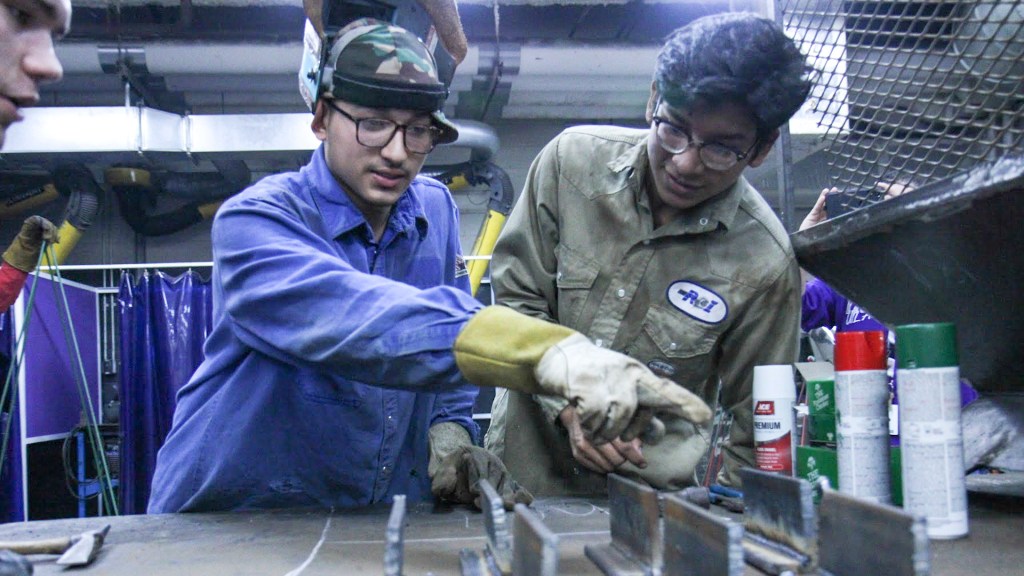 PORT NECHES — Jorge Gomez set his sights on one goal — a future in welding.

The 17-year-old joined the program in tenth grade at Port Neches-Groves High School, where he instantly fell in love with the trade and never looked back.

“In welding, you are constantly active, and I’m the type of person that has to be using my hands and creating things,” Gomez said. “I’m in only one extra-curricular activity, and that’s because I feel like I was best fitted for that role. I like how welding is more of a group effort and that everyone plays a role in it.”

After practicing his craft for another year, Gomez became president of the welding class after being nominated by his fellow peers.

The title means everything to the California native.

“I never thought I would’ve been the president of the welding class, or any class really,” he said. “It’s an honor and not just that, but it’s going to help me out a lot in the future with colleges and careers.” 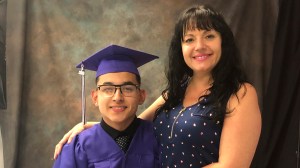 “He’s by far, farther along than anyone in the class,” Gordon said. “Gomez puts a lot of time and effort into his trade. Even during study hall or downtime, he is in the shop. He is very much a leader and a real good student. He gets along with everybody and if he doesn’t know something he asks. Nothing is going to stop him. He is willing to learn anything someone throws at him and his future is going to be bright.”

Gordon said Gomez was one of the only juniors to receive his D1.1 certification for structural welding. 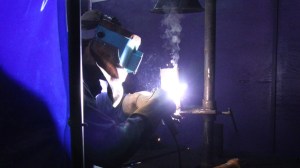 “Right out of high school (Gomez) could pass a test and start working,” Gordon said. “That’s in high school, not even college. That’s how smart and dedicated he is.”

Gomez said he would be attending Lamar Institute of Technology next fall to continue in higher education.

“I’m choosing to go to a two-year trade school, rather than jump right into the workforce, because I you can never go wrong with knowing more,” he said. “I’d rather learn all I can than be stuck not knowing at all.”

“He is just a very good example for others,” Gordon said. “Gomez is just so much further along than some of my first and even second year students at LIT. He turns around every process there is and it won’t take him long to move right through a college class. Any refinery will be lucky to have him.”

Gomez is hoping to follow in his family’s footsteps by working in a local refinery. 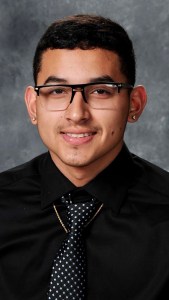 “The main reason I want to work in the refineries is because that’s what is around here,” he said. “My dad, sister, uncles and cousins all work in a refinery. Hopefully, me and my brother will too, soon.”

A large portion of Gomez’s decision comes from his father and role model, Cristobal Gomez.

“My dad has been through a lot as a child and also a lot growing up,” Gomez said. “The stories he’s told me show me how much he’s been through and he’s taught me that if you take everything step by step, God will help you out. I don’t see him just as my dad, but my best friend.”