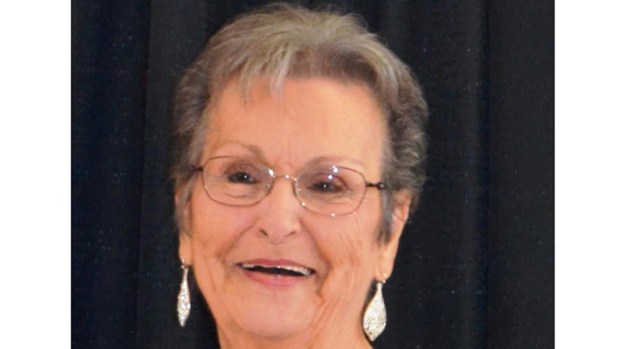 Doris Jean Eldridge, 88, of Sabine Pass passed away on Wednesday, April 22, 2020 surrounded by her loving family.

Doris was born on June 21, 1931 in Mansfield, Louisiana to parents, Gertrude (Gore) and Garrett Brown.

She had lived in Sabine Pass, Texas since 1944.

Doris was a prominent member of Sabine Pass United Methodist Church, where she played the organ and piano, and sung.

Doris was a devoted homemaker and a loving person who will be dearly missed by all.

She was preceded in death by her parents, her sisters, Ameda Kile and Joan Hanson.

Due to the Coronavirus-19, the family will have a private graveside service under the direction of Clayton Thompson Funeral Home in Groves.