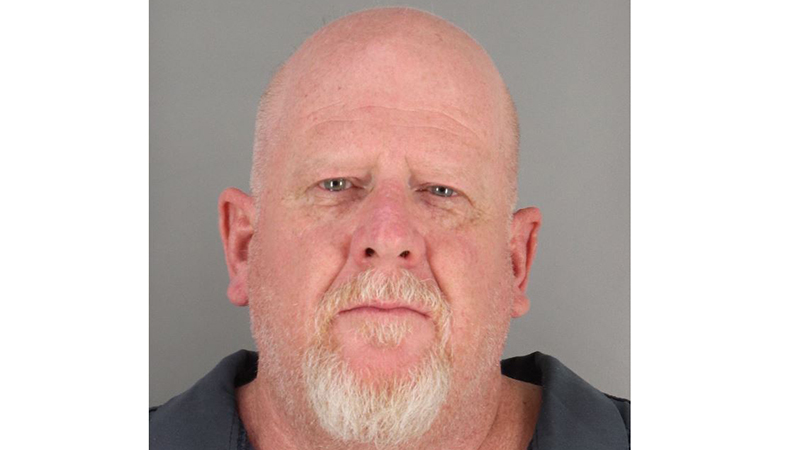 Millard has been living in the Port Acres area and had failed to notify the Port Arthur Police Department.

An arrest warrant for failure to comply as a registered sex offender was issued by the Jefferson County District Attorney’s Office.

The Port Arthur Police Department released a statement thanking “the concerned citizen who gave the initial information on the whereabouts of Millard, which led to the investigation and subsequent arrest.”