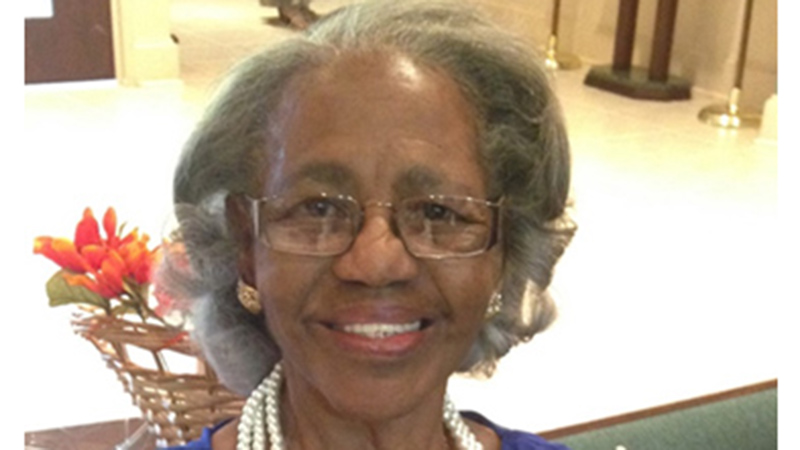 She accepted Jesus Christ at an early age as her Lord and Savior in the Shrine of Our Mother of Mercy Church in Rayne, LA.

After moving to Port Arthur she attended Lincoln High School.

On April 2, 1948 she married Harry Charles Bradley and remained at his side 64 years until his death.

This union was blessed with 11 children.

After marriage she became a member of Rock Island Missionary Baptist Church, Solid Rock Baptist Church and served the remainder of her life at Greater True Vine Church under the leadership of Pastor Jarrod Phillips.

She faithfully served in the Deaconess, Usher, Pastor’s Anniversary, Women’s and Culinary Ministries and wherever her heart chose to serve.

She was also a beloved member of the community and an active member in several civic and social organizations.

On Thursday, April 16, 2020, she answered the call of her heavenly Father.

She was also preceded in death by her son Daryl Leon Bradley.

Private graveside service will be held on Wednesday at Greenlawn Memorial Park under the direction of Hannah Funeral Home. 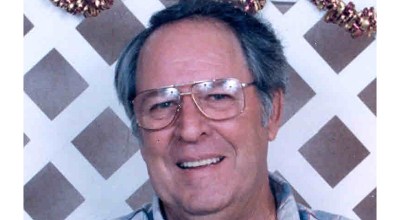 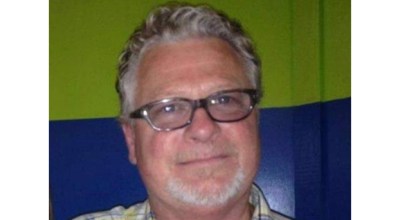 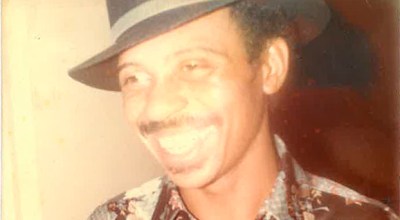 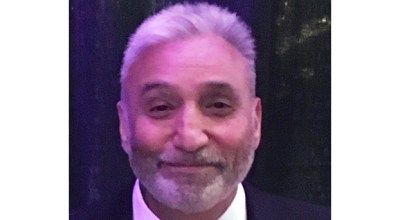