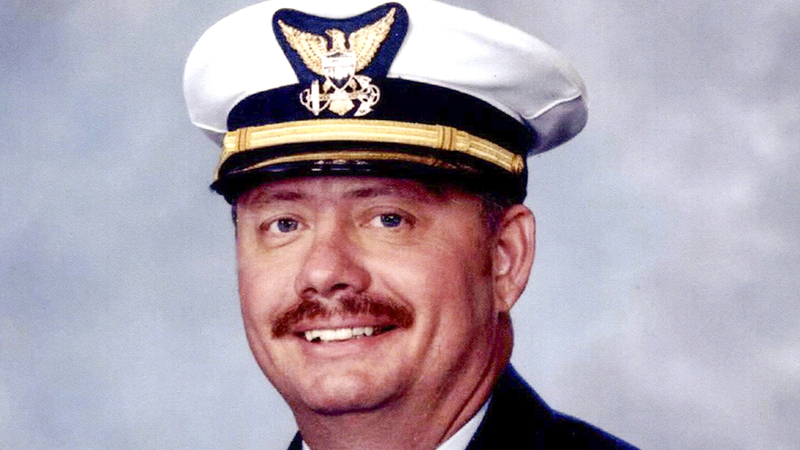 Howard Owen Edmonds Jr., age 77 passed away at his home in Nederland, Texas.

He was a long-time resident of Port Neches, Texas, who later moved to Nederland where he lived with his wife of 31 years, Norma Elaine.

Howard was a Coast Guard veteran of 43 years who served, not only in Vietnam but in Desert Storm as well.

His years in the military meant a lot to him.

He was an electrician who retired from the Strategic Petroleum Reserve in Winnie, Texas, where he was head of the Electrical Department for many years.

Also, niece, Ashlee Jacobs and husband Robert and Whitney Wilson and wife were survivors of Howard.

No parent could have been prouder of his children and grandchildren than Howard.

He never tired of relating their outstanding accomplishments.

Those who precede him in death include his parents Howard and Margaret Edmonds, his first wife Carolyn Riche Edmonds, and his sister Linda Edmonds McElroy.

There will be a memorial service for Howard at a later date at Melancon Funeral Home.