SBA not taking new applicants due to lapse in appropriations 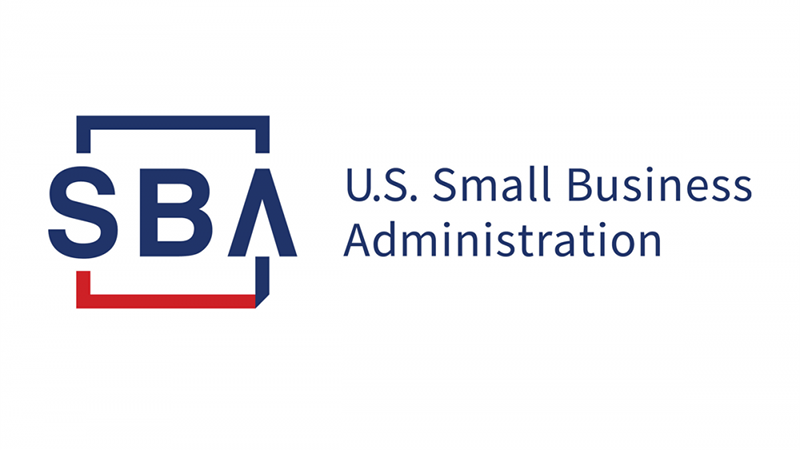 Susheel Kumar, public information officer with the Small Business Administration, or SBA, said no new applications are being accepted at this time as a result of a lapse in appropriations. He said he couldn’t offer a forecast on whether or when the loan programs would resume.

Both programs were introduced as part of the Coronavirus Aid, Relief and Economic Security Act, or CARES Act, President Trump signed into law on March 27. Of the $377 billion set aside to support small businesses, $349 billion was designated for the Paycheck Protection Program, or PPP.

The first-come, first-serve application process will continue for those who have already applied, Kumar confirmed.

Linda Tait, director of the Lamar State College Port Arthur Small Business Development Center, is reaching out to those who have not applied but would like to if the programs resume.

“I’m asking them to give me their phone number, and the second this program opens again, I will reach out to them,” Tait said.

The Paycheck Protection Program offered loans of up to $10 million at a 1 percent interest rate. The loans, approved by local banks, mature in two years, but the entire amount of the loan used for payroll and certain operating expenses in the first eight weeks after disbursement may be forgiven if the business uses a minimum of 75 percent of the loan for payroll.

The Small Business Administration fielded applications for the Economic Injury Disaster Loans, which were designed to meet financial obligations and operating expenses that could have been met had the disaster not occurred.

The terms called for up to $2 million in approval at interest rates of 3.75 percent for businesses and 2.75 percent for non-profits. The loans, if approved, are to mature in 30 years.

Before Thursday, the Small Business Administration had announced it would make initial loan disbursements for two months of working capital up to a maximum of $15,000 per applicant due to current appropriations.

That was on top of the $10,000 forgivable advance each small business and non-profit was eligible to receive.

Tait said she heard a concern from a local applicant who found out he was approved for a PPP loan but was told by the bank that approved the loan it wouldn’t be funded. The SBA said it backed the PPP loans 100 percent.