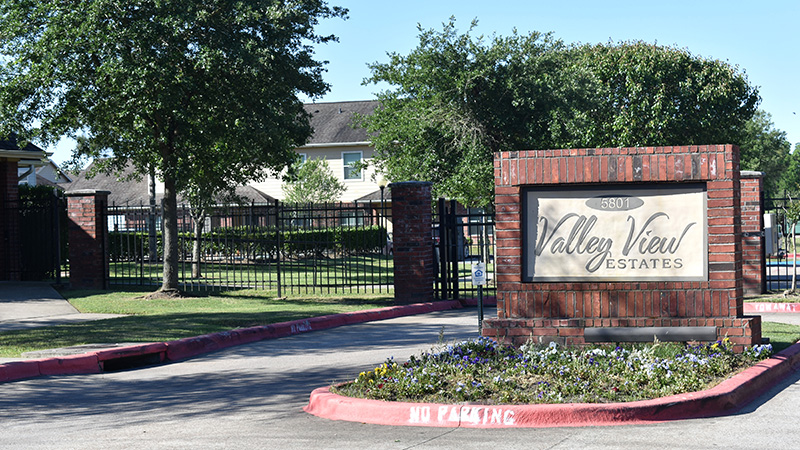 A man in his 20s was shot and killed during a home invasion at Valley View Estates, 5801 Twin City Highway in Port Arthur.

A man is dead after a home invasion turned into a fatal shooting at Valley View Estates on Wednesday night.

Police were called at approximately 10:22 p.m. to the apartment complex and found the victim with a gunshot wound to the upper portion of the body.

Police Chief Tim Duriso said the victim is a male in his 20s; the victim’s name has not been released.

A witness told police several people wearing masks and armed with guns forced entry into the apartment, according to a press release.

There have been no arrests, Duriso said, adding no one was taken into custody Wednesday night.