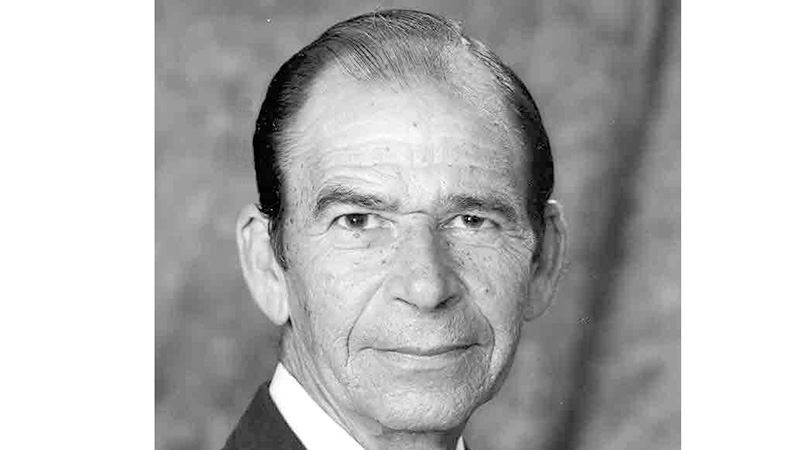 He was born on December 11, 1934 to his parents, Louis Boulet and Bella Roy Boulet in Rayne, LA.

Louis has been a resident of the area since 1957.

He served in the U. S. Army during the Korean War. Louis retired as a pipefitter with Arco-Fina.

He was a member of O.C.A.W. Local 4-23 for over 43 years, where he served as President, Executive board member and chair of Workmens Committee.

He also served as Vice President of Texas AFL-CIO.

Louis was a member of St. Elizabeth Catholic Church in Port Neches.

He was preceded in death by his parents, his wife, Nita Mae Boulet and his nephew, Neil Boulet.

He is also survived by his sister, Macel Duhon of Scott, LA., his two brothers, Curlis Boulet of Rayne, LA. and V. J. Boulet and his wife, Veronica of Lafayette, LA. along with several nieces and nephews as well as his caregiver over the last eight years, Serena Morrello with much love and appreciation from the family.

Due to Coronavirus-19 and the limited number of people at a gathering, the family will have a Private graveside service under the direction of Clayton Thompson Funeral Home in Groves.

A celebration of life will be planned at a later date.