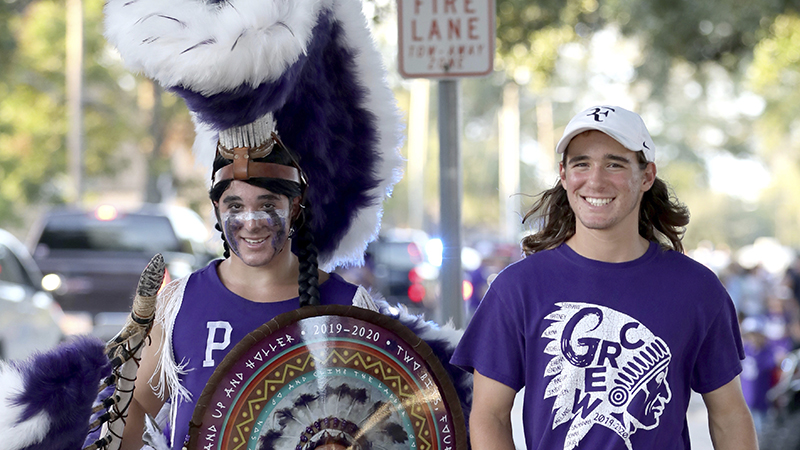 The two 18-year-olds participate in wide array of sports and extracurricular activities, but while they sometimes cross paths they continue to walk their own.

Jonah is a member of the varsity tennis team and runs cross country.

“I joined cross country because I like to run,” he said. “It ended up being one of the best things I’ve ever done. I joined tennis because I really didn’t like football. Tennis was something new and exciting. I have a lot of fun with it.”

Jacob is a member of the varsity swim, powerlifting and track and field teams. 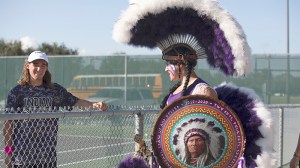 “I started playing football in seventh grade, and during the offseason I fell more in love with weightlifting,” he said. “I changed to competing in those conditioning sports like lifting, swimming and running.”

Jacob said one of his goals before graduating high school is to place in the state powerlifting competition.

Powerlifting coach Dustin Templin said he believes Jacob has a great shot at competing in state.

“Jacob has probably the best work ethic I’ve ever seen,” he said. “He is involved in absolutely everything. It’s unbelievable. Whatever he puts his mind to, he is going to do it. He is very loyal to his coaches and his school. He’s gone above and beyond and is just an absolutely incredible kid.”

Weightlifting also shaped Jacob’s future goal to become a personal trainer and nutritionist. He will attend Lamar University next fall to be close to home. 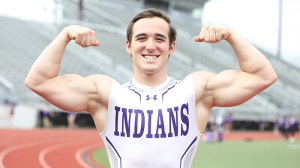 Jonah will also be following his love for sports at Lamar by studying kinesiology and coaching.

Jonah said his own coaches were a huge influence in the decision.

“My coaches have shown me what a good team looks like, and how it’s not just about competition but building a family and pushing each other to the limits,” he said. “They’re role models to me.”

“Jonah has been a part of cross country for all four years and he has been one to work his way up,” he said. “He didn’t come in the fastest runner or the most naturally gifted. He just worked hard at it. He never missed a practice and set the pace for us. 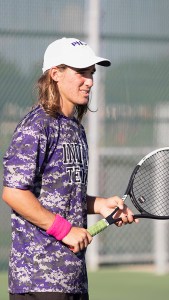 “In a cross country race, those runners that start out super fast tend to tire out halfway through, but Jonah has always been a steady runner. He stays true and picks each person off one by one. That is a perfect analogy for life — taking it one day at a time and putting the work in. As a coach, that is what I am most proud of from Jonah.”

Outside of sports, both students are members of the National Honor Society and Indian Tribe.

Jacob is also the Indian Spirit

“I’ve always enjoyed the hype, the spotlight and seeing smiles on children’s faces during pep rallies,” he said. “It’s just a great feeling to carry on a 50-plus-year tradition. It means everything to me.”

His favorite quote is, “Pain is temporary. Victory lasts forever.”

“I’ve had some tough workouts in my life, but if you keep your mind focused toward the end goal, that is always worth it,” Jacob said. “My devotion to the sports I do and my positive attitude is what sets me apart. I am always determined to be the best version of myself.”

“Anyone can do anything,” he said. “It doesn’t matter who you are, because if you are devoted to what you do, you can do anything. My brother and I are examples of that.”