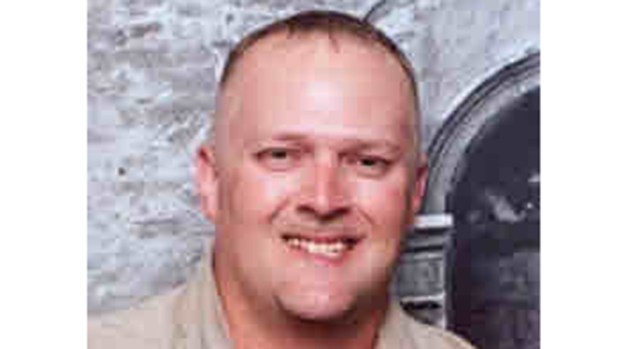 Kirk is survived by his parents, John and Cheryl Veillon of Port Arthur, his sister, Shana Abate, his nephews, Camron and Ryan Abate, and his brother in law, Abe Abate of Groves.

He was preceded in death by his daughter, Kaitlin Marie Veillon, his grandparents, Aldes and Ivey Veillon and Horace and Eula Thibodeaux.

He worked as an inspector in construction for many years.

A Celebration of Life will be held at a later date.