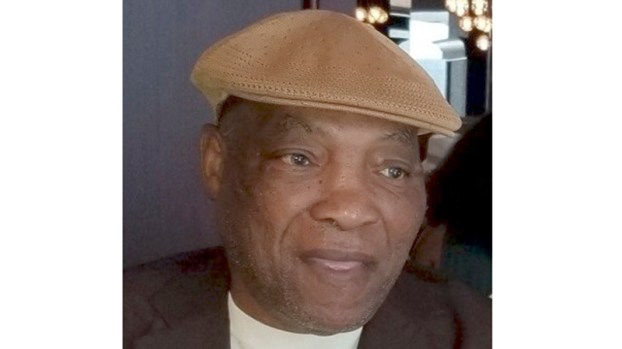 Roland Lee Mahoney, known to many as “Road Dawg” was born on April 27, 1948 in Port Arthur, Texas, was peacefully called to rest on Friday, March 27, 2020 at his resident in Houston, Texas.

He was a 1966 graduate of Abraham Lincoln High School.

Upon graduation Roland served in the Army for 17 years, doing two tours in Naples, Italy which he really enjoyed.

He was honorably discharged in 1978 and held numerous laborer jobs with local refineries in the City of Port
Arthur.

Preceded in death by his parents Pearly and Ruth Mahoney; and a brother, Reginald Mahoney.

A celebration of life will be held at a later date.