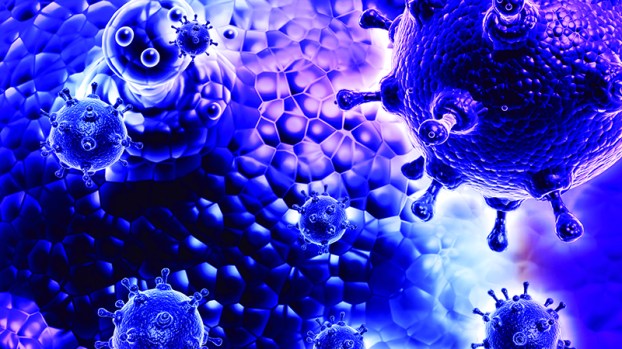 Jefferson County Commissioners have put into place a contract for laboratory services with Bio-Reference Laboratories Inc. for COVID-19 testing services.

The team takes the sampling of swabs and identification information, inventories it and it is then ready for pickup, where a person drives the samples to Houston and places them on a plane to an Elmwood Park, New Jersey facility.

Results have been returning in 48 to 72 hours for the tests that cost $50 each.

The county will file for reimbursement with the Federal Emergency Management Agency under the Stafford Disaster Relief and Emergency Assistance Act, Branick said.

County commissioners also recently approved a memorandum of understanding between the county and Altus Lumberton Hospital for another COVID-19 testing site — this one in Hardin County for the purpose of drive-thru testing. The site opened Tuesday.

Prior to this, residents of the six-county region were coming to Jack Brooks Regional Airport’s Nederland site for testing.

The group is now working on getting a test site for Orange County.

The number of tests and results is climbing with the availability of test kits. On Tuesday there were 27 confirmed cases in Jefferson County; 16 of which are in Beaumont, one in China/Nome, one in Fannett/LaBelle, one in Groves, one n Nederland and seven in Port Arthur.

The number of calls is increasing, so much so that when the 10 phone lines were inundated and busy, additional calls would roll over to a queue allowing the call center to take 30 calls at once.

“After that you can’t get through,” said Davilyn Walston, public affairs officer and law enforcement coordinator.

It seems longer than a week ago that the testing site outside the Jerry Ware Terminal opened. At that time Beaumont had six cases and Port Arthur had none.

As of Tuesday there were 16 cases in Beaumont and seven in Port Arthur, among other cases.

But you can’t just show up and expect to be tested. If you are experiencing symptoms such as fever, dry cough, shortness of breath, or believe you have been exposed to an infected individual, you can call 409-550-2563 to be evaluated for testing. The call center is open 24 hours a day, seven days a week.

Groves Middle School art teacher Kelsey Thibodeaux sits across her sidewalk mural Wednesday to remind those who pass by to... read more