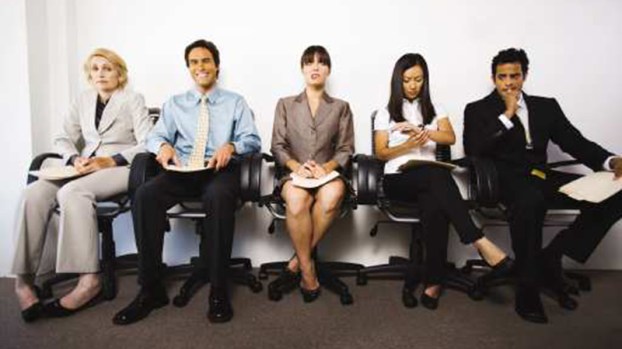 Jefferson County and beyond has seen an increase in the number of people seeking assistance following business layoffs in the wake of the coronavirus, according to the Texas Workforce Commission.

Pamela Wise, workforce and community liaison for Workforce Solutions Southeast Texas in Port Arthur, said the workforce website crashed Monday from the number of people trying to log on.

Work is being done to increase site’s capacity, Wise said, adding “this is unprecedented.”

“We had an increase in phone calls we received from people seeking advice and assistance in unemployment filings,” Wise said. “We are working closely to provide answers.”

With the threat of COVID-19 and emergency orders of social distancing, the TWC office has closed its doors but can still help in other ways.

Individuals can go to setworks.org for updated information regarding unemployment benefits, COVID-19 resources for employers and job seekers, and there is also an option for a live chat for help.

There are employers seeking employees, and the healthcare sector is one of them.

“Nationally, you heard the need for healthcare workers, then you heard the governor say there is a need, then we heard (Jefferson County) Judge Jeff Branick,” Wise said.

Christus hospitals and Steward Hospital/The Medical Center of Southeast Texas are some of the places that have job openings. Wise said there is a priority list and if the hospitals post a job, then WTC tries to match people with it.

The retail side is another one that is seeing the need for workers. Employers such as Walmart, H.E.B. and Kroger have job openings.

The number of unemployment claims filed last week in Texas spiked by more than nine times the prior week, according to seasonally unadjusted numbers reported Thursday by the U.S. Department of Labor as reported by the Associated Press.

According to the data, 155,657 Texas residents filed for unemployment in the week that ended March 21.

Nationally, nearly 3.3 million Americans filed unemployment claims last week, a record number as businesses were forced to shut down to help slow the spread of the novel coronavirus.

The full labor market information on nonagricultural wage and salary and civilian labor force estimates for March will be released April 17, according to the TWC.

STEPHEN HEMELT – How long can COVID-19 keep us from each other?

“So, what do you think about this coronavirus?” That’s been the No. 1 way people have engaged me in conversation... read more