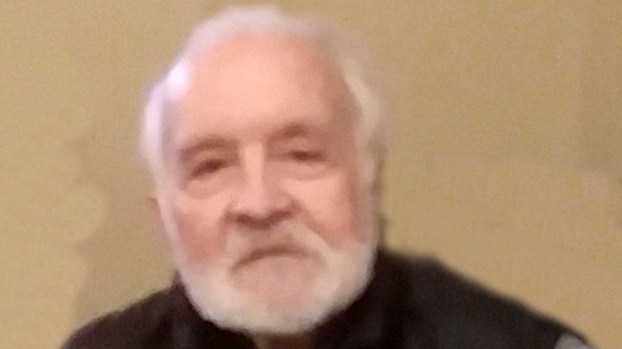 He was born in Weldon, Texas on December 7, 1932 to the late Charles K. Wimberly and Ethel M. DeBord Wimberly Broomfield.

Robert served his country proudly in the U. S. Air Force and was a member of the Holy Trinity Episcopal Church.

He retired after 36 years of service as an operator for Texaco.

Those left to cherish Robert’s memory are his daughters, Debra Hayes and her husband, David of Groves, Amber Kimball of Port Neches, and Laurie Simoneaux and her husband, Scott of Nederland; his son, Robert Keith Wimberly and his wife, Kanda of Port Neches; his daughter-in-law, Dolores Wimberly of Groves; 9 grandchildren; 6 great-grandchildren; and special friend, Minnie Ortego of Port Acres.

A private graveside service will be held Saturday, March 28, 2020 with Rev. Mark Chambers officiant under the direction of Melancon’s Funeral Home in Nederland.