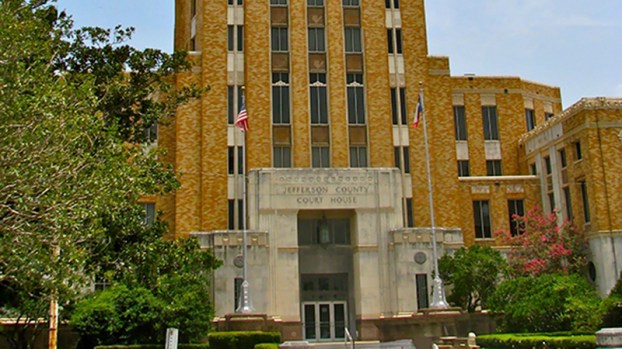 County commissioners representing Port Arthur and Mid-County have expressed differing viewpoints about the need for a shelter-in-place directive.

The issue is of chief concern to many in Jefferson County following Judge Jeff Branick’s decision Wednesday not to issue one.

Branick did add an addendum to the most recent disaster declaration, calling for only one person per family to shop in grocery stores at a time.

He, and other regional county judges, stopped short of a shelter-in-place order. 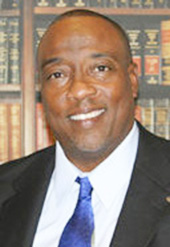 “I think we can make more money but we can’t bring the lives we lost back,” Sinegal said.

The county commissioner, whose territory includes Port Arthur, has heard some people disagree with him and he respects that. He knows there are single parents out there and people living paycheck to paycheck. But he also worries about virus spread in New York, Houston and Louisiana and worries it could impact Southeast Texas.

Sinegal said local judges are not supporting evictions at this time for those renters who have experienced loss of income and cannot make payments.

Jefferson County is large, Sinegal said, while acknowledging larger counties such as Harris and Tarrant have issued shelter-in-place orders.

Jefferson County Precinct 2 Commissioner Brent Weaver, whose territory includes the Mid-County cities and surrounding areas, said Branick is the chief elected official in the county and, by state law, has authority to execute or rescind orders at his discretion. 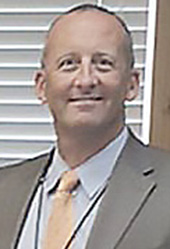 “We are all in this together and I think (Branick) is trying to make sure the community is safe. I know that is my concern,” Weaver said. “I also have other concerns. I worry for the people laid off and who cannot work. I worry for our small businesses. Those are concerns and the economics of it and, more importantly, there is the health aspect.”

Weaver said the needs for supplies and food must balance with the need for good hygiene and social distancing.

“I’m not going to second guess our county judge,” he said.

Jefferson County is part of a coronavirus response coalition, dubbed the Southeast Texas Regional Emergency Operations Center, which includes Jefferson, Hardin, Jasper, Newton, Orange and Tyler counties. That group implemented the ‘Stay at Home, Work Safe’ Initiative on Wednesday. The initiative is less restrictive than what was expected by the public.

EcoWerks, a recycling company in Port Arthur, changed its production line this week to focus on the mass production of... read more