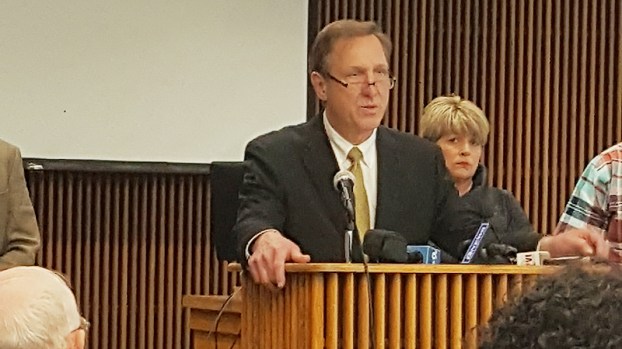 The emergency management team for Jefferson and surrounding counties has decided not to issue a “stay at home” order.

Instead, area county judges are creating an addendum on the existing emergency order asking for only one person per family to go to grocery stores and other establishments.

Jefferson County Judge Jeff Branick said the reason for the newest addendum is most people who have tested positive are those who have traveled, and officials are trying to prevent the community spread of COVID-19 while at the same time trying not to destroy the economy.

“My concern is for single mothers who may work in retail and depend on that paycheck to pay rent or they would be homeless if not,” Branick said. “We are trying to walk a tight rope between public health and the economy.”

Branick added that it doesn’t matter what decision officials make, someone will be unhappy.

As of Tuesday afternoon there were seven confirmed coronavirus cases in Jefferson County, all of which are Beaumont residents.

Warning: Flushing anything other than toilet paper is ticket to serious sewer problems

Stop. Don’t flush that baby wipe. Keep those paper towels out of the toilet. City leaders are echoing that message... read more