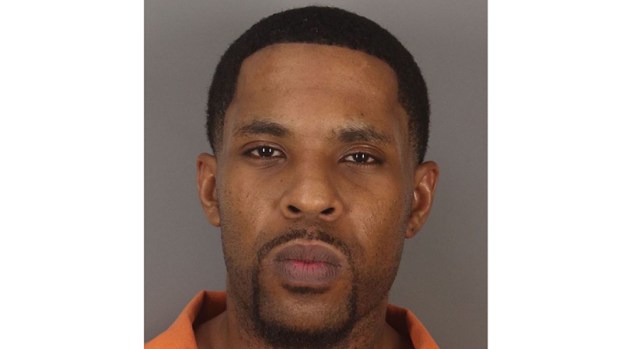 A 13-year-old Port Arthur victim of gun violence was still hospitalized five days after being shot, police believe, by a family member.

The young age of the victim and ongoing nature of the investigation led police, understandably, to provide little in the way of additional details.

What’s known is Port Arthur police received a “shooting with the gunman still on scene” report at approximately 11:26 a.m. Friday, which sent officers to Sunset Way Apartments on Central Mall Drive to respond.

Responding officers were advised that the suspect was trying to leave the complex, but police “immediately located the suspect vehicle and apprehended the suspect,” a release stated.

Timothy Harris, 30, was arrested for aggravated assault with a deadly weapon/family violence and taken to the Jefferson County Correctional Facility. The Port Arthur resident’s bond was set at $150,000.

During their response, officers also located a 13-year-old female victim, who received a gunshot wound to the lower part of her body.

“Several times she stated that a relative had shot her,” a release said, adding the victim was taken to a local hospital, where she underwent emergency surgery.

On Wednesday, Det. Sadie Guedry said the victim’s juvenile status prevented authorities from updating her health beyond noting the teenager is still in the hospital recovering from surgery.

Guedry said she could not release the family relationship between the victim and suspect.

“It’s an ongoing investigation right now,” she said. “There could possibly be more information, and we don’t want to release that right now.”

Authorities would also not share if they believed the shooting was intentional.

“The investigation is still ongoing, so I can’t give any information on what we believe,” Guedry said.

Police said they would not release how many times the victim was shot or state if there are other suspects.

The declaration of local disaster the city of Port Arthur posted was signed and dated Tuesday, but the document is... read more