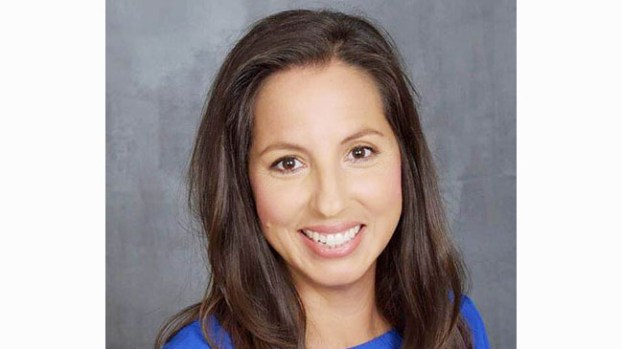 A former Port Neches-Groves student is making her mark as a top education administrator in Texas.

Dr. Danielle Jackson of Marshall High School in Fort Bend ISD has been selected to represent the Texas Association of Secondary School Principals as the 2019-20 Texas Assistant Principal of the Year.

“I am beyond thrilled to represent the great state of Texas,” Jackson said. “From being named Region 4 winner to ultimately the state winner, this whole journey has been both humbling and affirming. The work of educators is so important, and I am encouraged to continue to do my best for both students and staff.”

As the Region 4 winner, Jackson was eligible to compete at the state level. Regional winners submitted applications and letters of recommendation to the TASSP Principal Image Committee.

After reviewing applications, the committee selected three finalists to interview for three honors – the Texas High School, Middle School and Assistant Principal of the Year awards.

“We are incredibly proud of Danielle,” said Dr. Devin Padavil, assistant superintendent of secondary education. “She has the heart and work ethic of a servant leader, and is that rare combination of compassion for others, earned intellect, and focus on helping students and staff. Her sense of selflessness and positivity make her recognition … even more rewarding for Fort Bend ISD.”

Jackson and the other Texas winners will be recognized during the Jostens Night of the Stars Awards Dinner June 9 at the Hilton Anatole Dallas Hotel.

During the event, she will receive an award and be recognized in a commemorative book, “Texas Principals, Texas Heroes.”

The awards dinner is part of the Summer Workshop that will be held June 10-12 in Dallas.