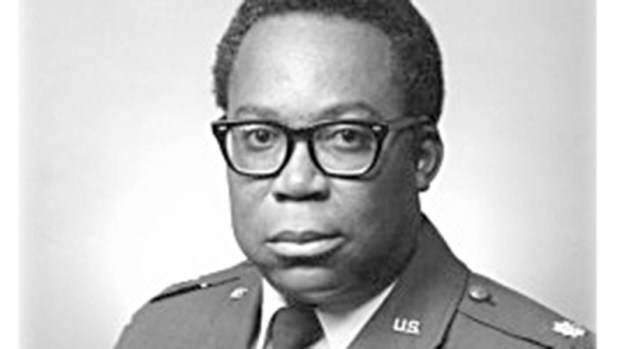 Funeral services were held in DeSoto, TX on Wednesday March 11th & he was buried at Dallas National Cemetery.

Preceding him in death were his parents, & sisters Rita, Mary, & Barbara.

He is survived by his sister Gwen Jamison of Bmt. & brother Carl Bennett of Port Arthur along with a host of relatives and friends.

Betty Levine Gunner was born in Beaumont, TX to the late Murphy and Alberta Getwood Levine on June 11, 1950.... read more