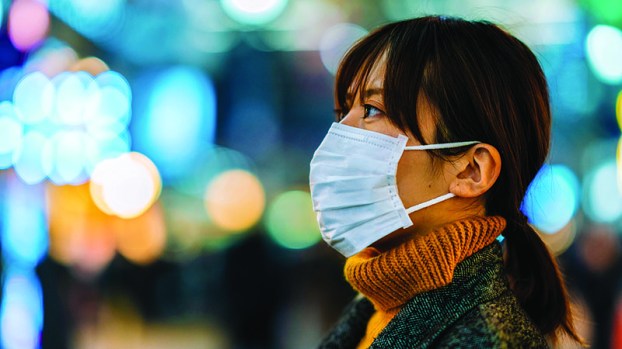 Test kits for coronavirus in Jefferson County are expected to arrive by the end of the week, county public health director Dr. Cecil Walkes said Monday.

The county has not confirmed a case of coronavirus, but health officials have no way yet of testing for the novel sickness.

“We asked about them,” Walkes said. “They said they would be here by the end of the week. Beaumont and Port Arthur have health departments that ordered some of them.”

Once the test kits arrive, Jefferson County Judge Jeff Branick hopes that drive-thru testing facilities could be set up by the middle of next week. The Centers for Disease Control and Prevention announced Monday afternoon that it would grant $35.2 million to the state of Texas to support the COVID-19 response.

Branick is expected to issue an amended disaster declaration that would reduce the number of people that can gather in a public setting from 200, although Branick did not specify a new number during a phone interview Monday. An original disaster declaration was issued Friday.

Branick encourages citizens to continue to avoid large-number gatherings in the meantime.

“That’s how this disease is spread,” Branick said. “We want to limit it as much as we can.”

The declaration would also include price controls to keep people from gouging and some limitations on students for they days they would be out of school, Branick added.

Despite the original declaration, the Nederland Heritage Festival on Boston Avenue was allowed to continue through Sunday.

“I only made [the order] applicable to Monday,” Branick said. “I wanted to give the mayors and opportunity to implement their own order. My new order is coming out today, and it will cover the whole county.”

Visitation at Jefferson County Jail has ceased as well. Inmates charged with less-serious crimes are being moved out of the jail and will be given a later court date.

The mayors of Nederland, Groves and Port Neches are issuing emergency orders in regard to coronavirus concerns. City officials said... read more