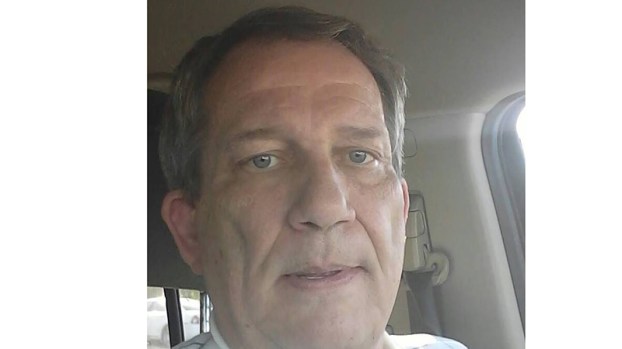 John Eagleson, 60, was reported missing to police after not showing up for work on Friday but foul play was never suspected, police said.

Police said Eagleson was located safe and returned to the care of his mother. No additional details were released.

Earlier Wednesday, Daren Granger, general manager at Philpott Toyota in Nederland, said the last time his team heard from Eagleson was Friday morning, where he said he had “some personal business to tend to” and that he’d get back to them.

“We started calling Friday night, his mom started calling and the phone went straight to voicemail. Saturday morning we tried to get hold of him again and his mom did to,” Granger said.

Eagleson’s mother asked Granger for help finding her son and they went to Eagleson’s apartment — he had just moved there two weeks ago — and his car was not there. The landlord was contacted who opened the door and nothing was out of place inside.

Granger made the missing persons report with permission from Eagleson’s mother.

“This is very uncharacteristic for him,” he said. “He is very much a man of integrity and honor. He was sick in February and was off for four days and texted and called each day to tell us how he was doing.”