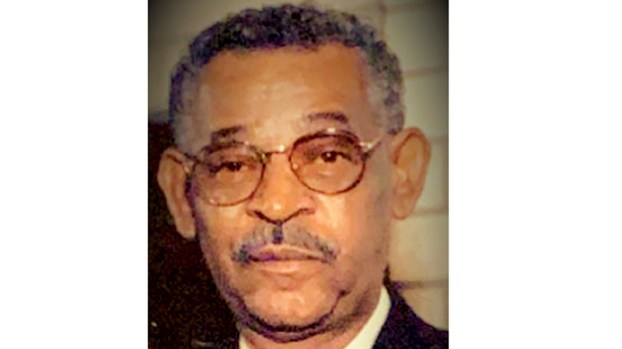 David Brown, age 75, passed away peacefully surrounded by family and friends on March 8th, 2020 at The Medical Center of Southeast Texas.

He was born September 23rd, 1944 in Dubuisson (Saint Landry Parish, Louisiana) to the late Lucy Brown and the late Eddie Weaver.

He was a 1964 graduate of Abraham Lincoln High School. He was an active member of St. Mary’s Catholic Church where he served as an Usher until its’ closing.

He united in Holy Matrimony to the late Eda Rubin in 1965 and to their union one son was born, Quentin Brown Sr.

He was employed at Texaco Refinery- Huntsman until his retirement on December 31st, 2005.

Burial will follow at Johnson Memorial cemetery under the direction of Gabriel Funeral Home.

Shannon Elaine Holder, 68, of Nederland, Texas, passed away on March 8, 2020, in Beaumont, Texas. A graveside service will... read more