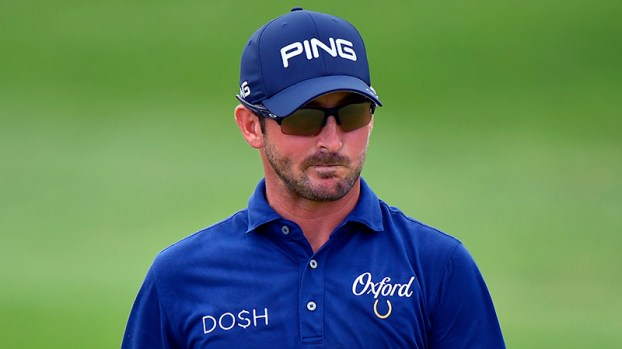 The magazine, which features former Port Arthur Memorial football star Kary Vincent Jr. of national champion LSU on the cover, is just out and currently available at the PA News offices. In the upcoming days, it will be distributed throughout the area.

If you are a Landry fan, and I’m thinking most anybody reading this has to be, you are going to want to read the story. Andrew opened up to me like he never has before, told me things about his golf and life I didn’t know and provided me the opportunity to unpack what I believe is a compelling story.

Best thing about a magazine piece like this is it gives you more room to operate. Even with that, I wasn’t able to dish out everything I wanted readers to know. But if Andrew stays on his current PGA Tour path, there will be plenty of opportunities to delve into some of what wound up on the cutting room floor.

One of those snippets is worth a partial telling in this space. Landry talked about how he came to have enormous respect for fellow PN-G ex Chris Stroud after figuring out what a mountain he had to climb coming out of the Pea Patch, then playing college golf at Lamar.

Landry maintains he would not be where he is today had he not followed LU golf coach Brad McMakin to Arkansas following his freshman season. He ticked off numerous ways he became a better player due to facilities at Arkansas that Stroud did not have at Lamar.

Oops, I’m running out of space. Be sure to check out Greater Port Arthur The Magazine. Oh, yes, you will be able to follow Stroud and Landry in this week’s Player’s Championship.

Golf news should be emailed to rdwest@usa.net. Bob West’s column is sponsored by 5 Under Golf Center.

The Lamar State softball team has had some tough weeks but it’s all been in preparation for the toughest weekend... read more