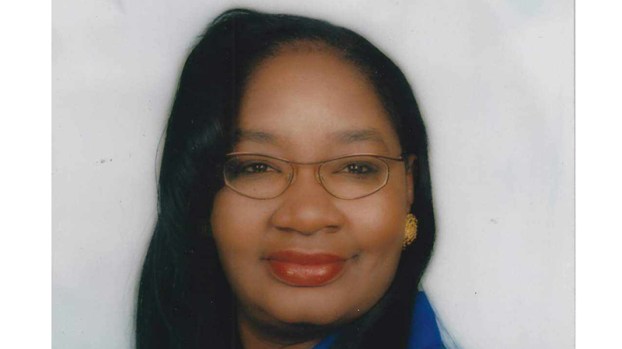 She moved to Port Arthur in 1972 where she attended Woodrow Wilson middle school and Lincoln High School until she graduated in 1976.

She moved to Houston and began employment at Foster Wheeler and BP Amico. She was an active member of Abundant Life Center.

Immediately after the service, the repast will be hosted in the Cafe.

Please keep us in your thoughts and prayers during this difficult time.