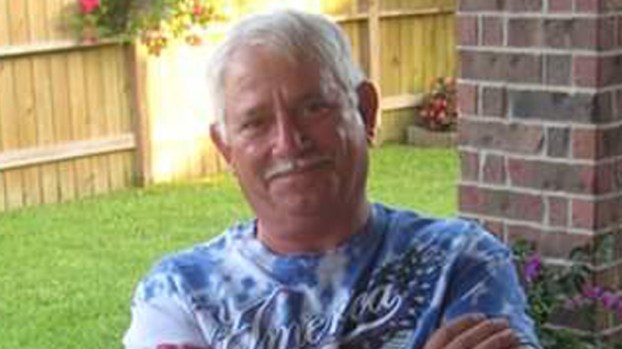 He was born on February 23, 1951, in Arnaudville, Louisiana, to Angela Bergeron Arnaud and Allen Arnaud.

He is preceded in death by his parents and brother, MacArthur Arnaud.

His funeral service will be 10:30 a.m., Friday, March 6, 2020, at Broussard’s, Nederland, with his interment to follow at Greenlawn Memorial Park, Groves.

Phyllis Ann Cheatem passed away peacefully in her home on Friday, February 28, 2020 to natural causes. She was a... read more