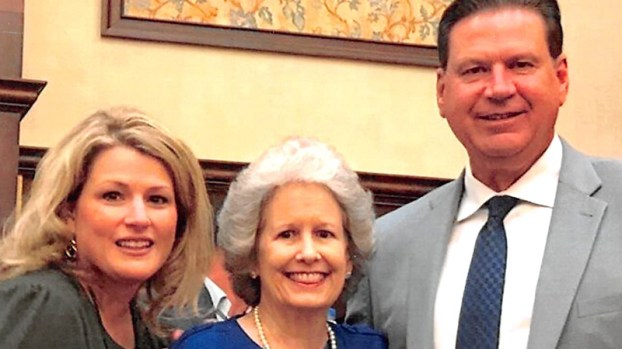 Jodie Gouthier of the Area Agency on Aging for Southeast Texas was named the Texas Health Care Association Ombudsman of the Year.

The Port Neches resident received the honor during their 69th Convention and Trade Show at The Gaylord Texan Resort in Grapevine.

An ombudsman investigates issues and concerns by, or on behalf of individual residents, as their advocate in long term care facilities, including nursing homes and assisted living centers.

Gouthier has been a volunteer ombudsman since 2014.

She was nominated by Carrie Jeanis, administrator of Gulf Health Care Center in Port Arthur, and was selected by a panel of long-term care professionals from across Texas.

Nancy Kendall, the managing local ombudsman of the Area Agency on Aging for Southeast Texas, was present at the award ceremony.