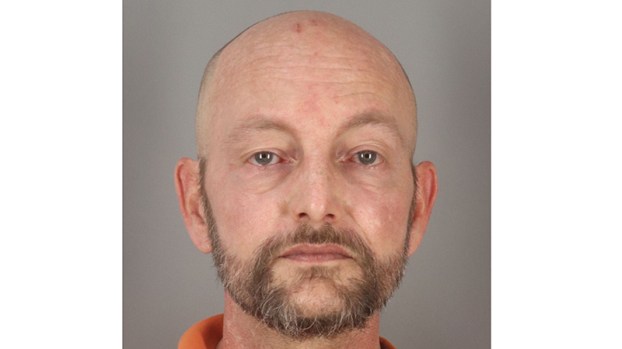 Alan Roy Hartzel, whom police believe intentionally neglected his elderly mother for a period of time, remains jailed on a $500,000 bond.

As of Monday he did not have legal representation, according to information from the Jefferson County Sheriff’s Office.

Emergency medical services were called to the home that Hartzel, 46, shared with his mother, Elizabeth Jean Hartzel, 75, on Feb. 21. She was brought to a local hospital, where she died a short time later.

Medical personal described the woman as being in poor health “as though she had not been properly cared for,” according to the arrest warrant.

The document further stated her home, in the 2900 block of 5th Street, was in a poor living condition and her bed was “severely unsanitary with feces and other unknown bodily fluids saturated into the bed.”

A neighbor told police she had not seen the elderly woman in several months and the son, who is the only other person that lives with the woman, refused to let the neighbor see her.

While at the hospital police noted what appeared to be an extreme open bed sore as well as her being unresponsive. Nurses told police the woman had a type of bed sore caused by prolonged periods without medical care.

An emergency room physician said the woman was suffering from severe dehydration and severe malnutrition caused by several weeks of neglect.

Alan Roy Hartzel is facing the charge of injury to the elderly, which is a first-degree felony.

Families visited in full “force” this weekend as the Museum of the Gulf Coast hosted an out-of-this-world free family fun... read more