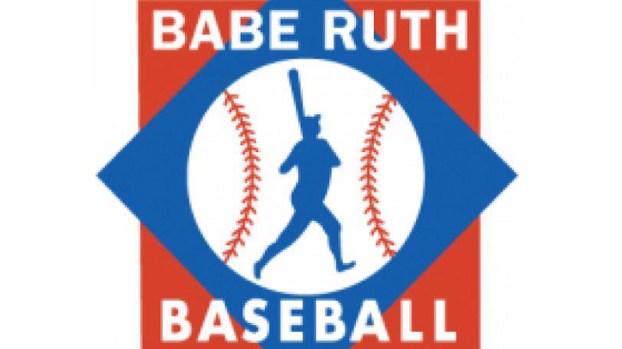 Nederland Babe Ruth Baseball is ready to play ball with a reduced registration fee and open enrollment, inviting players from across Jefferson, Orange, Chambers and Hardin counties to join.

Kicking off by early May, the league crossed a major hurdle this week by securing a lease agreement with the City of Nederland for use of property at 3300 Park St.

The term of the new agreement is one year, with annual renewals if neither party terminates it.

Nederland Babe Ruth is required to sustain its nonprofit status, maintain the property and secure the necessary insurance policies.

City Manager Christopher Duque said Nederland Babe Ruth Baseball representatives have done a “really good job” picking the ball up for 2020, noting it has been a challenge.

“They are trying to tackle that and provide a very valuable recreation service for the youth of Nederland,” Duque said. “I also want to thank them for being willing to cooperate and partner with another organization. I’m glad this partnership is going to move forward. We’re looking forward to success with both organizations.”

Nederland Babe Ruth President Gary Toups said the league is open to children ages 13 to 15 for $165. Despite a slow start, enough teenagers for four teams have already signed up.

Those interested in signing up can do so from 11 a.m. to 2 p.m. Saturday at the Nederland Recreation Center off Avenue H. Those interested can also call Jackie Toups at 724-6106.

Online registration is open through March 21 at Nederland.sportssignup.com/login.

Gary Toups said he appreciates the opportunity the city has presented to the league, which he said operated last year under different leadership to suboptimal results.

“I’m grateful to y’all,” Gary said. “I know the park got in pretty bad shape. It was quite challenging to get things rolling. It’s been several months. Going through and cleaning out, we found so much. We’ve cleaned out a lot of things in the concession stand, trying to get everything squared away. We found so much history.

“It had gotten a little bit of a bad reputation, and I don’t know if it was because it had been there so many years that people took it for granted and said it doesn’t really matter what we do or don’t do out here. We hope to change that around.”

Gary noted the league is two years away from reaching 70 years of partnership with Babe Ruth baseball.

“It’s more like sandlot baseball,” she said. “They just have a good time. That is what we want. We’re trying to make it where parents can just let their kids play. It’s only going to grow from here as long as we make it for the kids and reasonable for the parents.”

Organizers said they would love to promote enough youth sign-up to create a 13-year-old only prep league and introduce a fall baseball season. However, the league focus remains on delivering a great summer league this year for area children.

Stephen Hemelt is the publisher of The Port Arthur News. He can be reached at stephen.hemelt@panews.com.

MARY MEAUX — With guns, things ain’t like they used to be

To speak the obvious — things ain’t like they used to be. Yes, generation after generation has said this in... read more