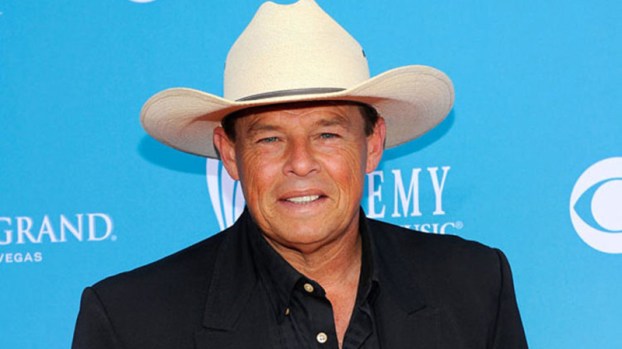 Check out when Sammy Kershaw is playing Port Arthur, how to get tickets

In its early years, the foundation’s efforts contributed $125,000 to the purchasing of thousands of books for the Gates Memorial Library. To this day, the organization has administered more than $6 million in permanently endowed scholarships.

In 2004, the program developed its first gala to spread the benefits of cultural and visual arts to the Museum of the Gulf Coast and provide community programs to the LSCPA campus.

This year’s entertainer is Sammy Kershaw, a multi-platinum selling artist with six gold and three platinum albums. He has more than 25 top-40 singles and two No. 1 hits, “She Don’t Know She’s Beautiful” and “Love of My Life.”

“The Gulf Coast Gala is always a great night of entertainment each spring, but to have a performer as accomplished as Sammy Kershaw is a real treat,” LSCPA President Dr. Betty Reynard said. “Those in attendance are in for a great night of down home country music that will have them dancing and singing along.”

Kershaw will be inducted into the Museum of the Gulf Coast’s Music Hall of Fame ahead of the festivities.

“We created the gala, because there weren’t a whole lot of events in the area for people to dress up, take the tux out and enjoy a formal night of food and drinks,” Museum director Tom Neal said. “We get some different performers every year and it’s nice because you can go to a place like this in your hometown and see some incredible entertainers without having to travel.”

Neal said money raised from the gala helps benefit the many exhibits at the gallery.

“The gala helps the museum’s ability to be able to do the free tours for the local schools,” he said. “It helps us do special exhibits such as the one we have coming up in May called “Woodstock.” It costs quite a bit of money to be able to bring these interesting, once-in-a-lifetime travelling exhibits to Port Arthur.”

Doors open at 6 p.m. with a cash bar. Kershaw’s performance will begin at 7 p.m. for dinner.

For sponsorships, tickets or more information, call (409) 999-6281 or visit lamarpa.edu/About-LSCPA/Port-Arthur-Higher-Education-Foundation.