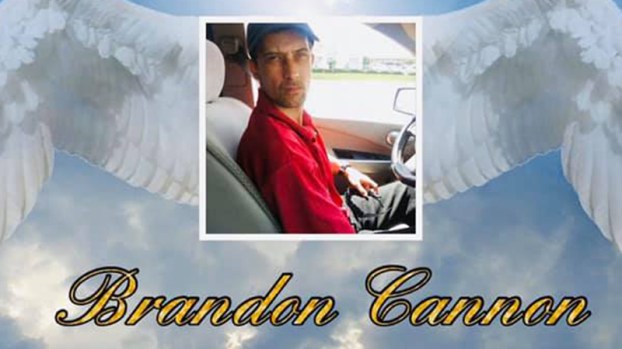 PORT NECHES — A man who was struck and killed while walking on a dark stretch of roadway is being remembered by employers and staff of his place of work as humble, honest, kind and hard-working.

Brandon Ray Cannon, 42, of Nederland was walking about three or so feet in the roadway in the 2600 block of Magnolia Avenue in Port Neches at approximately 10:31 p.m. Saturday, when he was struck by an SUV.

Port Neches Police Chief Paul Lemoine said Cannon was leaving work when he was struck. The female driver of the SUV was not cited and police said she was not driving while impaired.

Lemoine said she was very upset at the scene.

PNPD’s Advanced Accident Reconstruction Team is looking into the fatal auto pedestrian crash. Lemoine does not expect charges to be filed.

A social media post by Las Rosas Mexican Restaurant in Port Neches, where Cannon worked, asked customers to keep his family in their prayers.

“Our work family will never be the same again! We will no longer listen to his ‘ it’ll be alright…. I got your back’ after a long days of work! Knowing that he was just as tired or even more than all of us,” according to the post.

The post went on to say “he will be greatly missed not only by us but by customers, our coworkers children that he became close to, and our siblings as well.”

Fat Tuesday is today, which, if we’re being honest, is the excuse we’ve all been waiting for to ditch our... read more