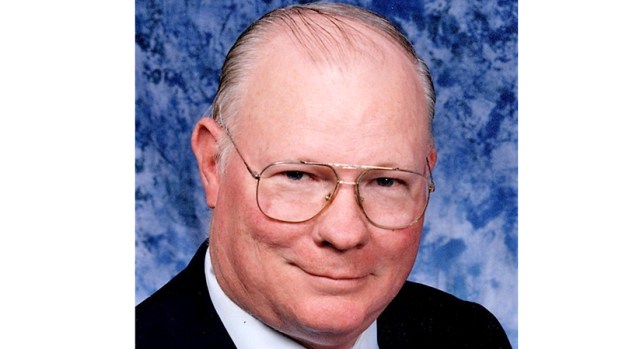 He was born on October 10, 1944 in Port Arthur, Texas, to the late Joseph Russell Lehman and Catherine Lee Lehman of Ivanhoe, Texas.

Bobby was a 1963 graduate of Port Neches-Groves High School.

A native of Port Neches, Bobby started working in 1962 at Hinton’s Service Station.

Over the next 4 years, Bobby worked as a mail clerk at the Dallas Morning News and the Garland Daily News as well as Gulf Coast shipyards and welding companies where he helped build boats.

Eager to serve his country, Bobby signed up for an extra year.

During his time in the Army, Bobby served in Vietnam as a supply clerk.

After being discharged from the Army, Bobby served on the inactive reserves until 1972.

In 1972, Bobby was hired by DuPont Beaumont Works where he served as a Contract Administrator/Field Coordinator.

Bobby retired from DuPont in July of 2001.

Bobby was a family man who alongside, Billie Lehman raised two children.

A proud veteran, Bobby would always show his pride by wearing a VA hat or a Vietnam Veteran hat, he loved spending time with his family and his grandchildren.

Bobby was preceded in death by his wife, Billie in 2011.

Bobby is survived by his children, Donald Wayne Lehman of Port Neches and Janet Schriver (Lehman) and her husband, Rick Schriver, who currently reside in Godley, Texas.

He is also survived by his grandchildren, Samantha Marie Schriver and Ryan Jacob Schriver also of
Godley, Texas.

Funeral Services will be Wednesday, February 26, 2020 at 10:30 a.m., at Melancon’s Funeral Home, with Rev. Gary Adams officiating. Interment will follow at Greenlawn Memorial Park in Groves.

Betty Jean Broussard 85, of Nederland, Texas passed away February 23, 2020. She was born in Tyler, Texas on April... read more