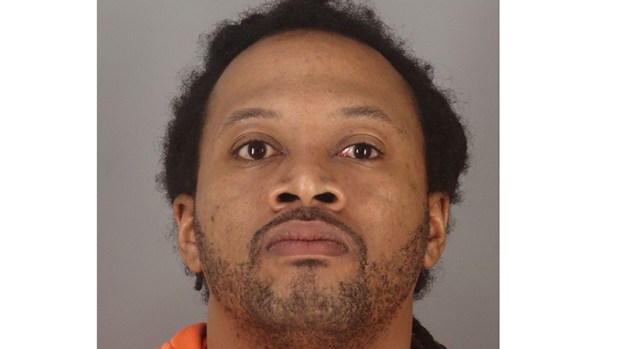 One man was arrested and a woman injured after Port Arthur Police said a vehicle was targeted during a Wednesday morning shooting. 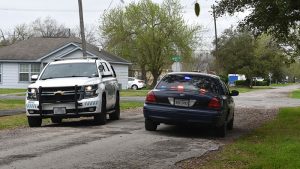 Port Arthur Police Department officers responded to the 800 block of Charleston Avenue at approximately 10:14 a.m. to reports of shots fired.

Arriving officers found a female, who said while she was driving along Charleston Avenue a man she knew fired several shots into her vehicle.

Det. Sadie Guedry said the vehicle was struck several times but did not specify the number of shots fired. Police did not say if anyone else was in the vehicle with the victim at the time. The vehicle did not crash.

The victim, who sustained minor injuries during the shooting, told police she was going to go to the hospital. Information regarding her injuries was not available.

Police said the victim identified the gunman, with a suspect located a short time later and placed under arrest for aggravated assault.

Horace Minnard III, 35, was arrested and charged with aggravated assault and was brought to the Jefferson County Correctional Facility.

Guedry did not elaborate on the relationship between the victim and alleged shooter or a possible motive as the case is under investigation. Police said there are no further suspects in the case.

One man was arrested and a woman injured after Port Arthur Police said a vehicle was targeted during a Wednesday... read more