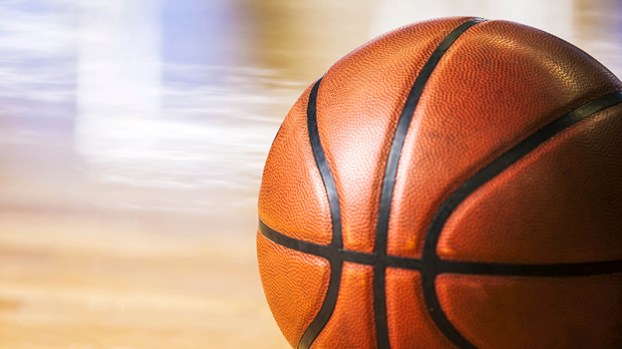 Three of the four UIL girls basketball teams in Mid- and South County have made it to the playoffs.

Sabine Pass (16-5, 6-2 in 24-2A) won its first district championship in 50 years but has to overcome a regular-season finale loss to West Hardin in taking on Colmesneil at 6 tonight at Deweyville High School. Colmesneil is the fourth seed in 23-2A.

The winner will take on the survivor of Monday’s game between Cushing and Shelbyville in the area round.

Port Neches-Groves (19-9, 9-3 in 21-5A) has earned a second consecutive playoff berth and second in school history. The Indians earned the No. 2 seed in 21-5A by winning a tiebreaking game over Dayton 63-37 on Friday at Barbers Hill High.

Ball won last year’s bi-district game a day after it was postponed when a barge collision at an Interstate 10 bridge stranded PNG in traffic, but PNG won the rematch, 43-40, on Dec. 27.

PNG or Ball will take on Houston Sharpstown or Richmond Foster.

Nederland handed Memorial its only 21-5A loss of the season Friday, 46-43 in Port Arthur, but a Nederland loss will give the Titans the outright district crown.

Memorial has earned at least a share of the district title each of the last four years, while Nederland last won a district crown in 2012.

The purple-and-white Indians must beat the red-and-white Cleveland Indians (10-11, 4-7) in tonight’s regular-season finale, as they did a year ago, to make a second straight trip to the playoffs.

Both of tonight’s boys games are scheduled for a 7 p.m. tipoff.

Joseph Gipson made only one 3-point shot during the first half. It was in the first quarter, when Nederland took... read more