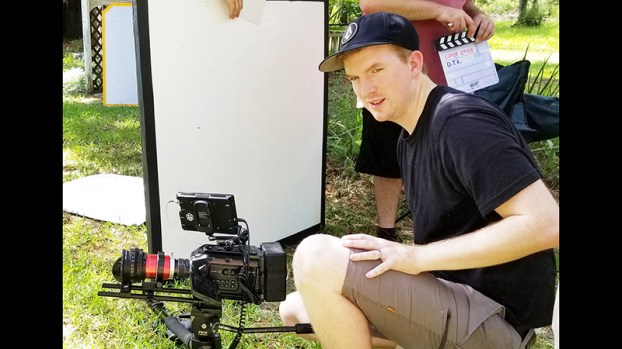 Local award winning cinematographer Travis Myers will host a mini-lighting workshop to demonstrate lighting for a two-people conversation scene. The setup is also appropriate for actors for self tape audition situations.

“Lighting is critical in filmmaking and Travis is masterful at it,” said filmmaker Penny LeLeux, one of the organizers of the event. “We shot a morning scene at midnight and you would swear sunlight was streaming in through the windows.”

Myers was the director of photography on three short films shot in Southeast Texas in 2019.

Area filmmakers are encouraged to bring cameras to the event to participate in a hands-on demonstration.

Actors are also invited to bring a short monologue that can be taped for their reel.

The group is sponsored by Boomtown Film Society and Lamar University. Meetings are open to the public and anyone having an interest in filmmaking is encouraged to attend.