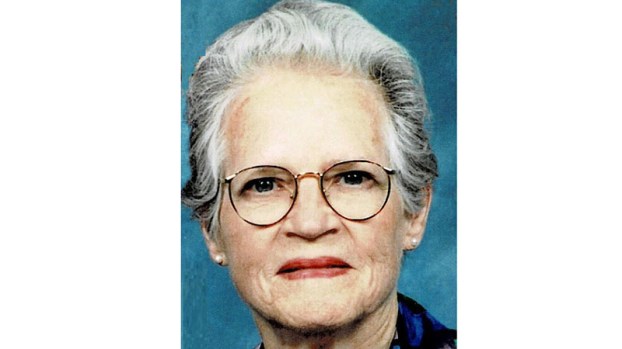 She was born December 6, 1923 to Maurice Broussard and Martha Bonin Broussard in Port Arthur, Texas.

Ethel was a graduate of Thomas Jefferson High School.

A devout Catholic, she entered the convent of the Sisters of  Charity of the Incarnate Word, Houston.

Upon the death of her father, she returned home and went to work to support her mother and younger siblings.

While working at the Gulf refinery in Port Arthur, she met her husband, Edward Orgeron.

Ethel was preceded in death by her husband of 65 years; her parents; and her brothers Maurice Broussard and Malcom Broussard.

A memorial mass will be held at Saint Ann’s Catholic Church, Beaumont, Texas, at 10 am on Wednesday, February 19, 2020.