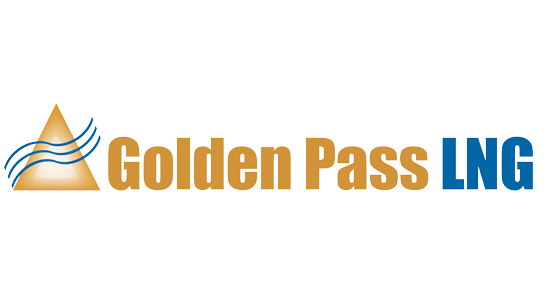 The Jetty Road where some potholes are large enough to swallow a pickup truck is set to see repairs.

The repairs come courtesy of collaboration between Jefferson County and the city of Port Arthur with help from Golden Pass LNG.

The road, located at the southeastern most area of the state, leads to the jetties where a U.S. Coast Guard navigational tower is located.

Pct. 3 Commissioner Michael “Shane” Sinegal said some of the potholes are so deep that bull rock must be placed in them before it can be fixed.

That’s where Golden Pass LNG comes in. They kicked in $35,000 toward the cost of the bull rock. According to documents related to the project, industry is donating 612 tons of bull rocks to be delivered to Jett Road.

“Golden Pass LNG is committed to being a good neighbor in Sabine Pass, and as a user of the Sabine-Neches Waterway, we recognize the importance of ensuring safety along the waterway. We provided aggregate to assist the county with implementation of this project,” Golden Pass representative Clark Vega said via email.

Sinegal said his precinct will be used for the labor, bringing in a bulldozer and other machinery.

The commissioner said it is more cost efficient to spend the total $76,000 to fix the road than spend $2 million over five years to move the tower closer inland as was a previous option.

The section of Jetty Road is two miles long and one mile belongs to the city.

Hundreds of visitors flocked to the Robert A. “Bob” Bowers Civic Center Saturday for the 33rd Taste of Gumbo, benefiting... read more