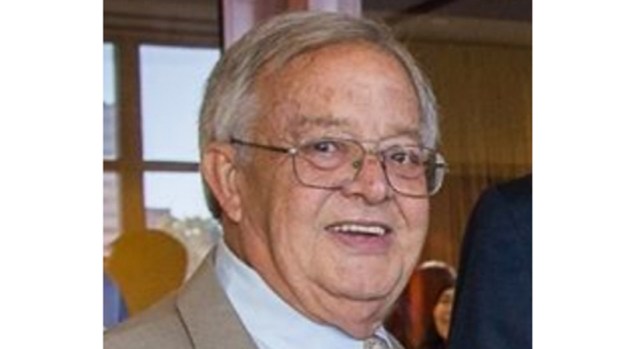 Sheppard died Saturday at the age of 77. He was a Groves native and former city councilman in Groves.

“Emmett Sheppard was a fighter for working people who set the highest standard of solidarity in an era when organized labor faced the longest of odds,” Texas AFL-CIO President Rick Levy said.

“In decades representing working families, Emmett took on the fights that are difficult and often obscure until a worker runs into their results. For example, in seeking a just workers’ compensation system and strong job safety oversight, Emmett battled uphill but never gave up. His vision of meaningful benefits for working people who are injured on the job continues in the Texas AFL-CIO’s agenda. Emmett’s resilience was known throughout the Capitol. His heart and passion for working families were renowned across the state. He also made a mean crawfish pie.”

Levy said the Texas AFL-CIO would not be the fighting organization it is today without Sheppard’s dedication, spirit and smart decision-making.

A long-time member of the Oil, Chemical and Atomic Workers Local 4-23 (now part of the United Steelworkers union), Sheppard was Texas AFL-CIO Legislative Director and Secretary-Treasurer before serving a four-year term as Texas AFL-CIO President from 2003 to 2007.

He revamped every aspect of the Texas AFL-CIO’s information systems to take advantage of the digital age in political and legislative advocacy.

Sheppard was a member of the Texas Labor Hall of Fame. He remained active in the labor movement as a retiree, taking a leadership role in a statewide network of volunteers that continues to this day.

Sheppard returned to Groves in his retirement. He worked at Gulf Oil Corp. and, for a time, served as Mayor Pro Tem of Groves. Before coming to the Texas AFL-CIO, he was president of the Sabine Area Central Labor Council.

“The Texas AFL-CIO extends our heartfelt condolences to the Sheppard family,” Levy said. “The pride Emmett took in the labor movement was exceeded only by our respect for his work. RIP, Union Brother.”

Mario Virgen might have grown up in Fresno, Calif., but he is planting his roots in the bright lights of... read more