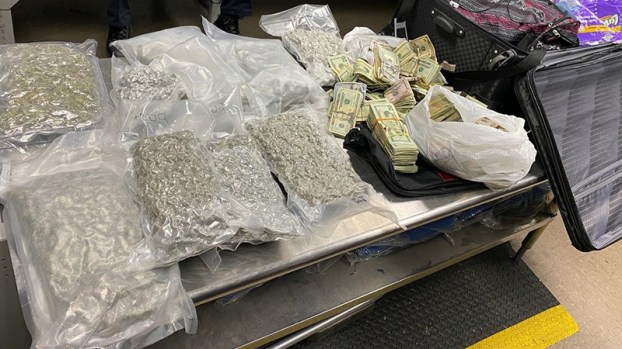 The Jefferson County Sheriff's Office released this photo of confiscated drugs and cash.

Couple with toddler removed from Nederland plane after 8 lbs of pot, $62K discovered

NEDERLAND — Authorities at Jack Brooks Regional Airport said they confiscated $62,000 in cash and more than eight pounds of marijuana in checked baggage this week.

According to the Jefferson Country Sheriff’s Office, TSA reported the drug and cash discovery in a passenger’s checked luggage after detecting something suspicious on the scanner.

The suspects, 41-year-old Nelson Brown of Beaumont and 27-year-old Cynthia Daniels of Fort Worth, along with a toddler, were removed from the plane prior to deputies’ arrival. 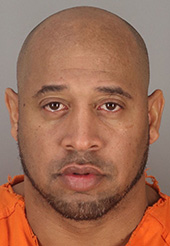 Police said they fled the terminal on foot with the toddler but were quickly detained near the tax office on Jerry Ware Drive. 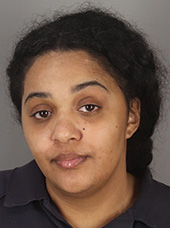 Brown and Daniels were charged with possession of marijuana and booked into the Jefferson County Correctional Facility.

The child was released to family members, police said, adding the investigation is on-going. 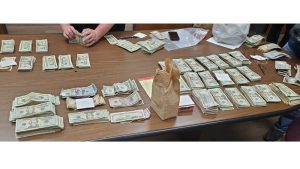 Everything you need to know about Taste of Gumbo’s food options, times, lineup

Fourteen food services and caterers are confirmed as participants for the 33rd Taste of Gumbo this weekend at the Bob... read more